Israeli Universities Look to Asia Amid Boycott Threats in West

Israeli Universities Look to Asia Amid Boycott Threats in West

“Israeli universities and Israel [as a whole] are very highly regarded in Asia”. 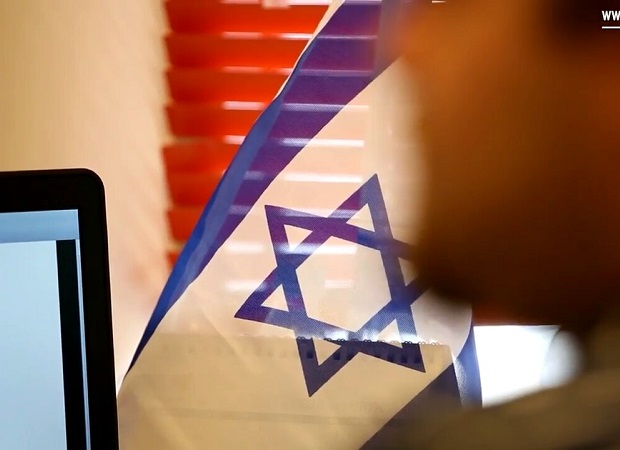 Israel is responding to threats of academic boycotts in the West by creating alliances in Asia. This is a smart move. Who could blame them?

The Times of Higher Education reports:

Nestled between Europe, Asia and Africa, in a country reputed to be home to one of the world’s leading science and technology hubs, Israel’s universities should be well placed for collaboration with their international neighbours.

But, amid longstanding pressure in some Western countries for an academic boycott of the country, Asia is fast emerging as the preferred location for Israeli researchers’ global partnerships.

The first Israeli university in China was set up by Technion Israel Institute of Technology in December 2015 and will welcome its first students this summer. Technion president Peretz Lavie has said that the campus in Guangdong province will combine the “innovative and entrepreneurial spirit of Israel and the unbelievable scale and resources of China”.

But Paul Feigin, vice-president for strategic projects at Technion, told Times Higher Education that another reason for establishing a new campus in China is that “Israeli universities and Israel [as a whole] are very highly regarded in Asia”.

“We don’t have the same issues [that we do elsewhere]. The history with Europe and so on – that’s difficult,” he said. “With our Arab neighbouring countries, there’s very little collaboration. We do some, mainly in Jordan. But it’s very hard because of the political situation.”