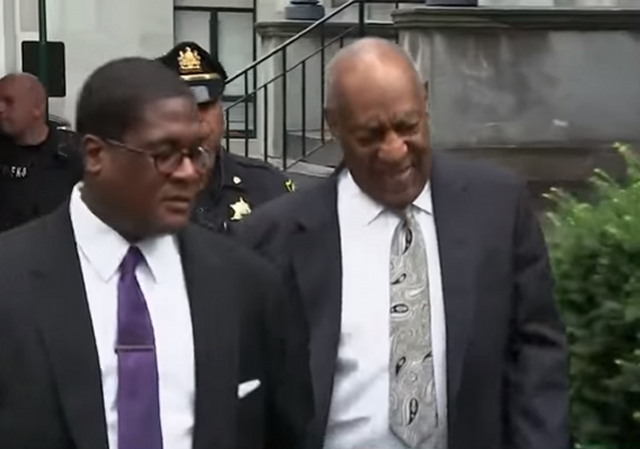 As someone who grew up loving Bill Cosby’s work in comedy, this whole thing has been very sad to watch.

The University of Missouri’s Board of Curators has voted unanimously to revoke an honorary degree it granted to Bill Cosby.

University system President Mun Choi recommended that the board strip the comedian of a doctorate in humane letters he received in 1999. Choi cited allegations from several women that Cosby sexually assaulted them. Choi says Cosby’s actions do not reflect the university’s values.

The university said at least 25 other colleges and universities across the country have withdrawn honorary degrees and honors from Cosby since the sexual assault accusations became public.

Bill is better off for it.

A degree is one of those things which should be worthless if one didn’t earn it.

It may be of no use whatever to the awardee, but still may be of some rather tacky PR value to the school. An honorary degree is a way for an institution to award itself a “participation” prize … but, bizarrely, for not actually participating in the fame, fortune or success of the awardee.

So no need to wait in this case for an actual conviction or anything concrete like that.

Bill Cosby’s mistake was telling the truth to people who didn’t want to hear it.