A woman has claimed since 2015 that the painter is her father. 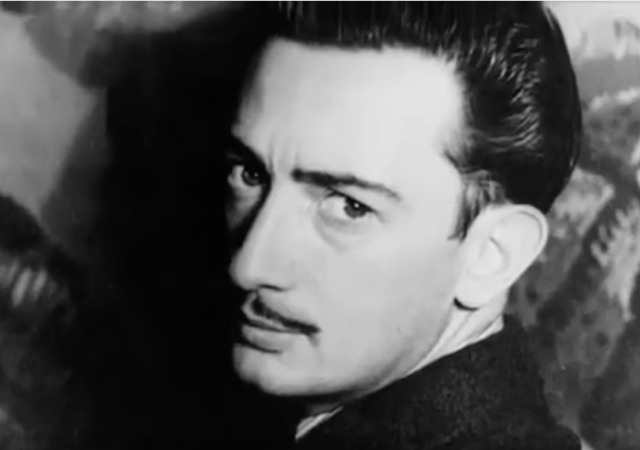 A Spanish judge has ordered officials to exhume painter Salvador Dali’s body to settle a paternity suit. From the BBC:

In ordering the exhumation, the judge said there were no biological remains or personal objects of the artist to be used in the paternity test.

He was buried in the theatre and museum he designed himself, in his home town of Figueres in the north-eastern Catalonia region.

Maria Pilar Abel Martínez, a tarot card reader who was born in Girona, made the claim for the first time in 2015.

She said her mother, Antonia, had worked for a family that spent time in Cadaqués, next to where the painter had a home.

Antonia left her job in 1955, moved to a different city and married another man.

Ms Martínez claimed that her mother told her several times that Dalí was her father, on many occasions in front of others.

“The only thing I’m missing is a moustache,” she once said, according to newspaper El Mundo (in Spanish).

At the time of the alleged affair, Dalí was married to his muse Gala, born Elena Ivanovna Diakonova. The couple had no children.