Robert Hayden for Father’s Day: “what did I know / of love’s austere and lonely offices?”

Robert Hayden for Father’s Day: “what did I know / of love’s austere and lonely offices?” 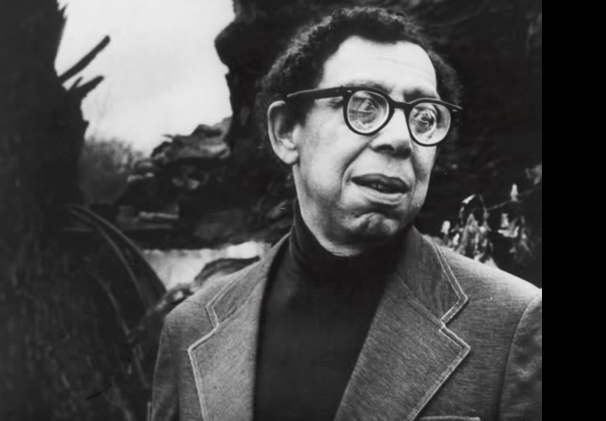 It’s Father’s Day, a sort of poor stepchild to Mother’s Day, although fathers themselves are hardly that. They are central to a family.

Of course, the complex world being what it is, and people and families being what they are, it’s the rare father-child relationship that’s entirely conflict-free. But for the vast majority, love is almost always present, even though at times it can be hard to express or to perceive. It can take a child a very long time to see it or feel it; but that’s part of what growing up is all about. And “growing up” can go on even in adulthood, or old age.

Father’s Day—or Mother’s Day, for that matter—can wash over us in a wave of treacly sentimentality. But the truth of the matter is often stranger, deeper, and more touching. Sometimes the words of love catch in the throat before they’re spoken. But they can still be sensed. Sometimes a loving father is lost through distance or misunderstanding, and then regained.

There’s an extraordinary poem by Robert Hayden that depicts one of these uneasy father-child connections—the shrouded feelings, both paternal and filial, that can come to be seen in the fullness of time as the love that was always, always there. I offer it on this Father’s Day to all of you.

Here’s the first stanza of the poem. You can find the rest at this link:

Sundays too my father got up early
and put his clothes on in the blueblack cold
then with cracked hands that ached
from labor in the weekday weather made
banked fires blaze. No one ever thanked him…

Happy Father’s Day to all.