Are you the father? 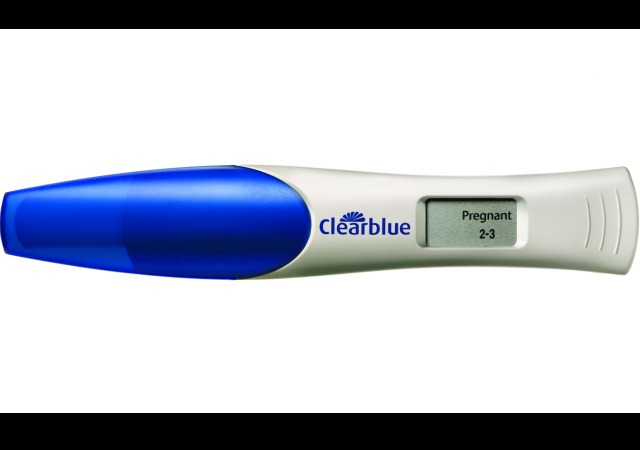 Florida man! Florida woman! Florida….baseball team? Florida has never disappointed us with its people and creatures. Now a minor league baseball team has jumped into the mix!

The Jacksonville Jumbo Shrimp plans to hand out free pregnancy tests at Thursday’s night game. From The Miami Herald:

The Florida minor-league team will have two promotions: “Thirsty Thursday” with beer priced at $1 for 12 ounces and $2 for 24 ounces and “You Might Be the Father’s Day,” where free pregnancy tests will be passed out to fans who want them.

“In honor of You Might Be The Father’s Day, the Jumbo Shrimp will be distributing pregnancy tests so you’ll know if you need to return for Sunday’s Father’s Day game… It will be an evening filled with suspense, intrigue and manila envelopes,” the team’s website read.

Jumbo Shrimp General Manager Harold Craw told the The Florida Times-Union the idea popped up at a promotion meeting and stuck.

“That’s something that plays to our Thirsty Thursday crowd, which tends to be young professionals and college students. They like to laugh and have a good time and would appreciate it being tongue-in-cheek,” Craw told The Florida Times-Union.

Craw added that there will be “several hundred” pregnancy tests ready.

“We’ll give it to them if they want one,” Craw said. “But at that point, it’s completely up to them. They’re on their own.”