Bush “confident” he and Jeter will win the sale 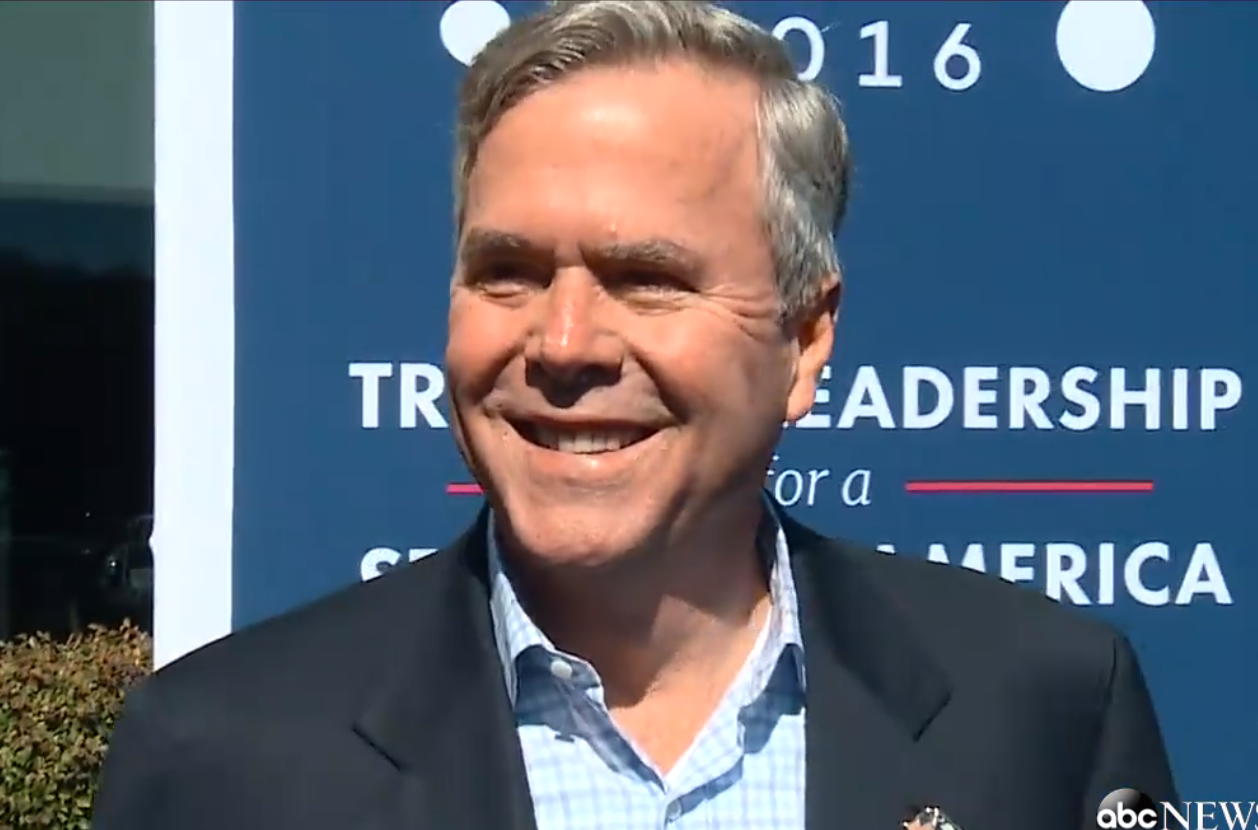 A group including former Florida Governor Jeb Bush and former New York Yankee’s player Derek Jeter have been trying to close a deal on the Florida Marlins.

From the Miami Herald:

MLB is in the process of vetting numerous investors in both groups and a decision is expected shortly, the source said. The Marlins will make the decision on the new owner but any transaction must be approved by MLB.

“We have two very strong groups that we believe will have sufficient financial resources to complete the sale and run the team effectively,” MLB Commissioner Rob Manfred said in a statement to the Miami Herald.

That Romney remains a serious contender to buy the team is an unexpected twist because Marlins owner Jeffrey Loria recently struck a non-binding agreement — a handshake deal, as one source in the Bush camp said — that Bush would be given first opportunity to buy the team if he was able to provide proof of financing and quickly sign a purchase agreement, according to a baseball official with direct knowledge.

The Marlins fully expected that Bush would be able to close the deal.

But Bush, who submitted a list of investors to MLB officials during a meeting Monday, has neither signed a purchase agreement nor been able to definitively prove that he has the money to fund the deal. The review of his submitted list of investors is ongoing.

Because Bush has not signed any agreement with the Marlins, and was given no exclusive negotiating window with Loria, that has left an opening for Romney, whose latest bid is slightly higher than Bush’s but less than $1.4 billion, the source said.

Romney’s group includes Hall of Fame pitcher Tom Glavine, among others, but reportedly does not include his father, former Republican presidential candidate Mitt Romney.