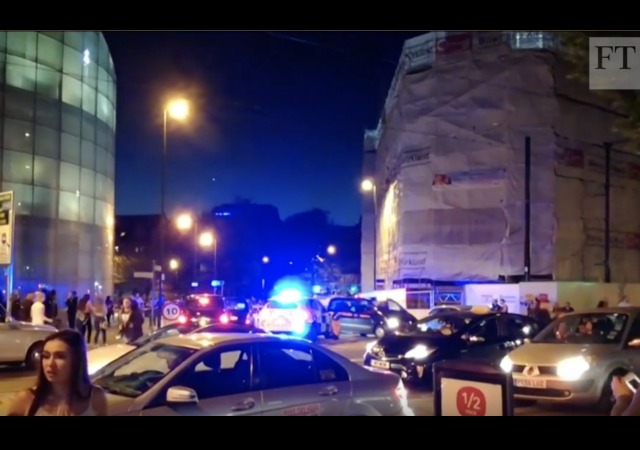 If this is accurate, it means that people in the UK helped pay for an attack on innocents. That’s just maddening.

Salman Abedi is understood to have received thousands of pounds in state funding in the run up to Monday’s atrocity even while he was overseas receiving bomb-making training.

Police are investigating Abedi’s finances, including how he paid for frequent trips to Libya where he is thought to have been taught to make bombs at a jihadist training camp.

In further developments, a barber shop in Manchester was raided with one theory that Abedi may have obtained hydrogen peroxide – a chemical used in the hairdressing industry but which can also be used to construct bombs – from the salon.

Abedi’s finances are a major ‘theme’ of the police inquiry amid growing alarm over the ease with which jihadists are able to manipulate Britain’s welfare and student loans system to secure financing.

One former detective said jihadists were enrolling on university courses to collect the student loans “often with no intention of turning up”.

Abedi was given at least £7,000 from the taxpayer-funded Student Loans Company after beginning a business administration degree at Salford University in October 2015.