#MAGA hats, t-shirts, and mugs account for much of the fund-raising success 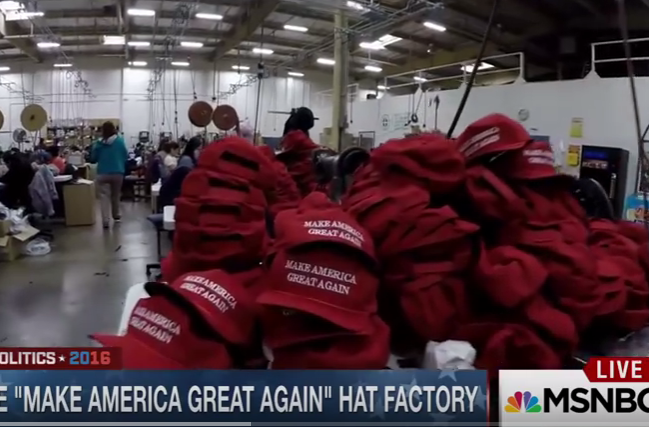 It appears that many Americans approve of how President Donald Trump is governing, and they are already backing his 2020 reelection efforts with some hard-earned cash.

President Donald Trump’s reelection campaign is off to a quick start, pulling in $13.2 million through a trio of committees in the first three months of the year, while paying an unusually large staff of about 20 employees, according to records filed Friday evening with the Federal Election Commission.

The Republican National Committee says it raised another $41.3 million in the first three months of the year, but as of early Saturday, it had yet to file its final FEC report of the quarter.

One key reason for the influx of cash is the popularity of the “Make America Great Again” T-shirts and hats.

According to Politico, the FEC report for the three Trump committees suggested much of the money came from merchandise sold during Trump’s inauguration and early presidency, considering they spent roughly $4.7 million on hats, T-shirts, mugs and stickers.

The committees collectively spent at least $2.7 million on fundraising and other activities including $1.6 million to the web design and digital media company run by Trump campaign digital director Brad Parscale.

President Trump’s daughter-in-law Lara is sometimes dispatched to represent the softer side of her father-in-law’s administration — and she has succeeded, at least in managing to introduce a sweeter color palette to those “Make America Great Again” hats.

The signature chapeau, which Trump typically sports in an aggressive shade of power red, is now available in Easter-egg-like colors. Lara Trump modeled the lilac-colored option in an Instagram post Sunday. 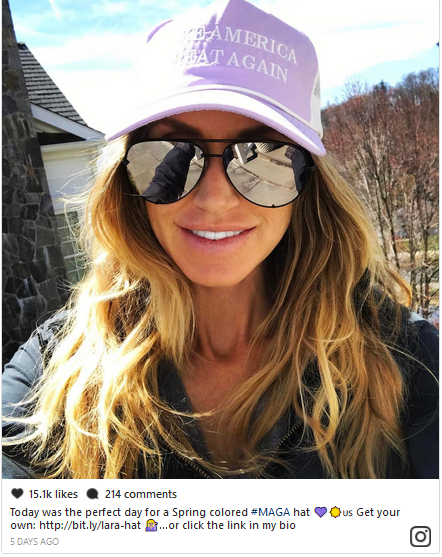 Hate to feel like I’m picking nits, but that doesn’t seem like people are contributing to his re-election. Where you put your profits is up to you. If he puts it toward his re-election that’s up to him but that is not the same as me giving money specifically FOR his re-election.

Does it mention on the site that proceeds from sales go to his re-election fund?

Where are those hats being made?