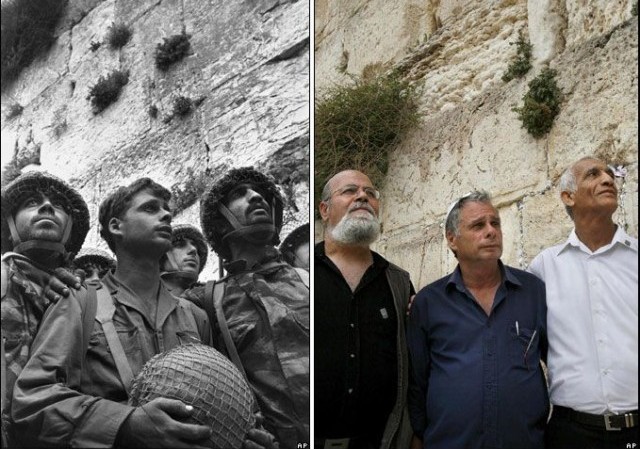 David Rubinger, the celebrated Israeli photojournalist renowned for taking the iconic June 7, 1967 photo of Israeli soldiers in front of the Western Wall (the Kotel) in Jerusalem shortly after its capture during the Six-Day War, died on Wednesday March 1.

His death was announced yesterday by his children. 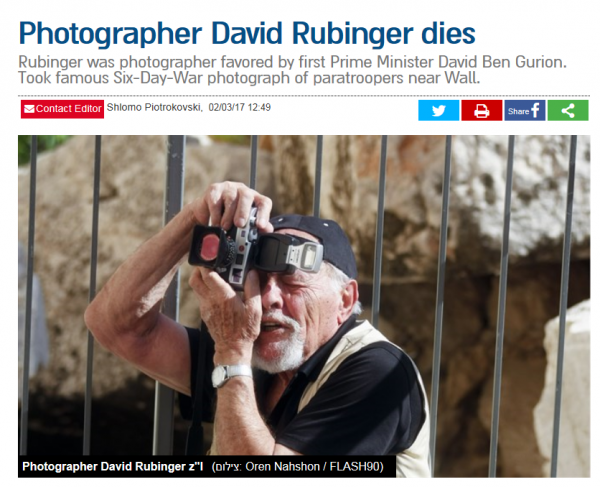 Rubinger’s photos—hundreds of thousands of them spanning over a five-decade award-winning career—chronicled the history of the Jewish state. Time-Life’s main photographer in Israel for five decades, he also served as the official photographer of Israel’s parliament (the Knesset) for 30 years. 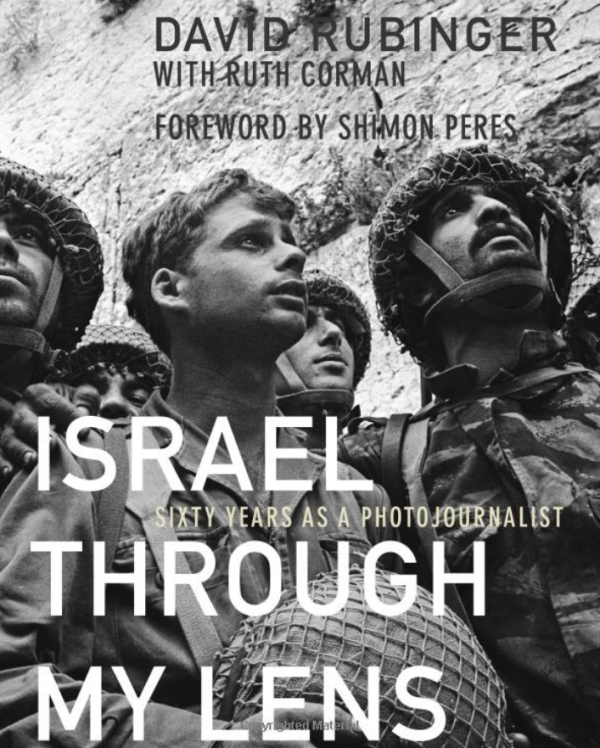 These positions garnered Rubinger unparalleled access to Israeli people and events. He was able to capture critical moments from the frontlines of Israel’s major wars and also private and intimate portraits of prime ministers. 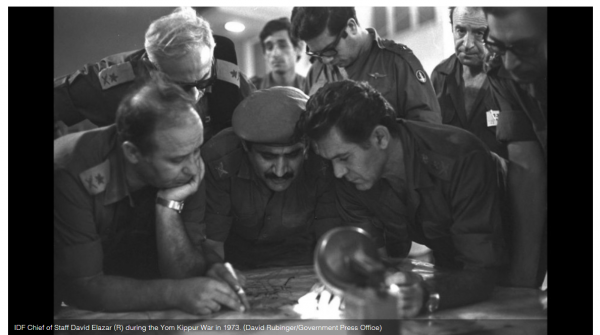 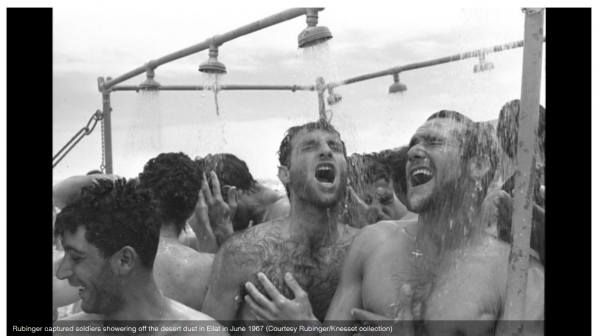 Think of memorable photographs from Israel and there’s a good chance they were shot by Rubinger.

Among his most well-known, shared via social media and featured in a number of obituaries published over the last 24 hours, are of a euphoric crowd hoisting the leader of the 1976 Entebbe raid on its shoulders and David Ben-Gurion entertaining Eleanor Roosevelt: 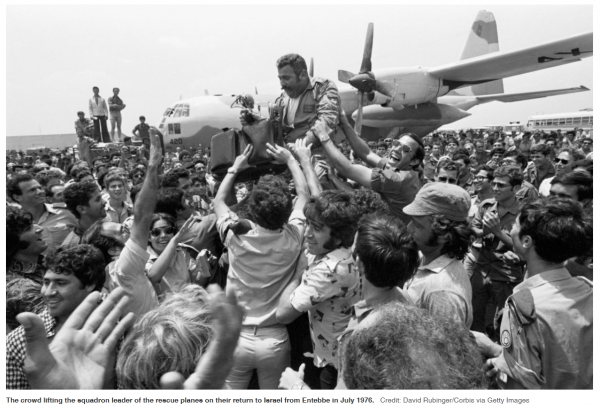 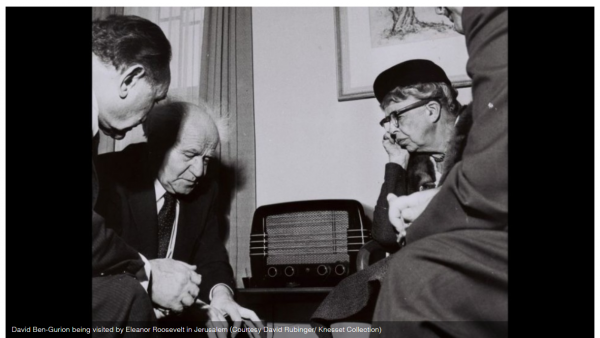 But as we highlighted in a post last June, Rubinger’s most famous photo was of the paratroopers gaping in awe at the Kotel on June 7, 1967 after Israeli military forces liberated it and Jewish holy places from an unjust and unlawful Jordanian occupation: 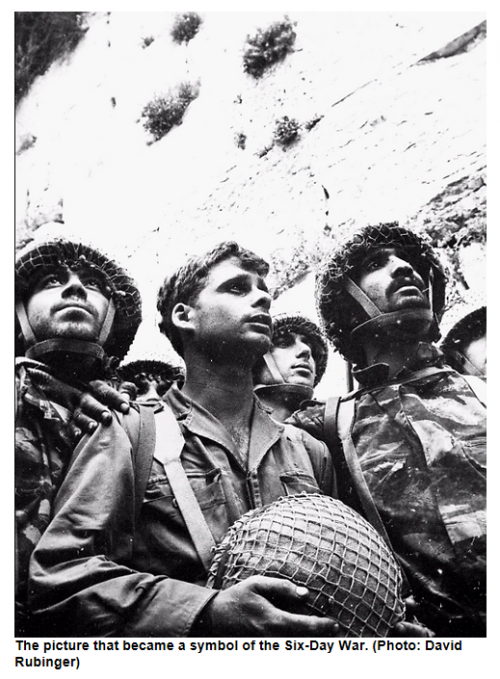 In this earlier post, you can read more about the stunning feat of arms in the hard-fought battle for Jerusalem; how the astonished three paratroopers of the courageous 55th Brigade (Zion Karasanti, Yitzhak Yifat, and Haim Oshri) who feature in Rubinger’s famous image came to find themselves at Judaism’s most sacred spaces; and what’s happened to them since then.

In interviews, Rubinger frequently recounted how he captured that moment on film—laying down in the narrow space that then existed between the Western Wall and nearby Arab buildings and catching the paratroopers as they walked by.

Over the years, this defining image of the 1967 war has been reenacted several times by Rubinger with the three soldiers in place, and even with their grandchildren: 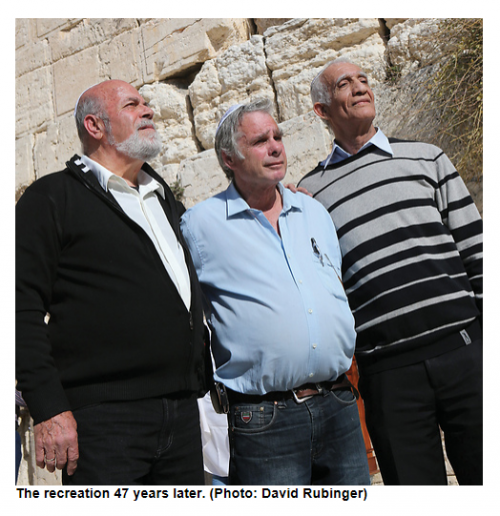 As we noted in our prior post, the photo became the picture seen around the world—an image capturing Israel and the Jewish people at their most triumphant moment. But Rubinger didn’t much like the photo once he got home and developed the film. He found fault with its artistic imperfections:

Part of the face is cut off on the right side, in the middle the nose protrudes, and on the left there’s only half a face…photographically speaking, this isn’t a good photo.”

Rubinger much preferred another shot he took on June 7, 1967—of soldiers surrounding then-chief rabbi Shlomo Goren—thinking it better captured the significance of the day: 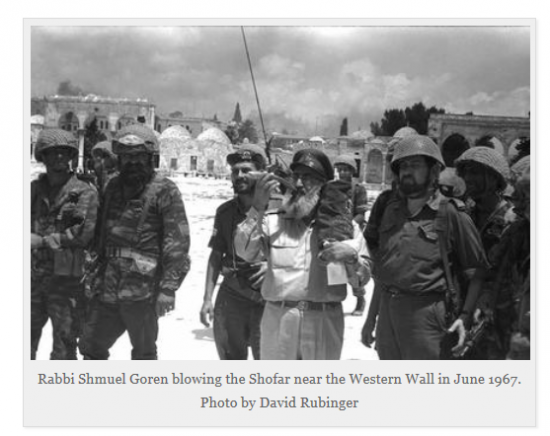 It was his wife Anni who knew better. At the time, she pointed out that the photo of the three soldiers was “more emotional”, and so was more likely to draw people.

She was right. It’s justifiably one of the most enduring pictures in modern Jewish history.

By all accounts, Rubinger had an illustrious career. He was awarded the prestigious Israel Prize for his body of work in 1997 and was reportedly the only photographer to have his work on permanent display in the Knesset: 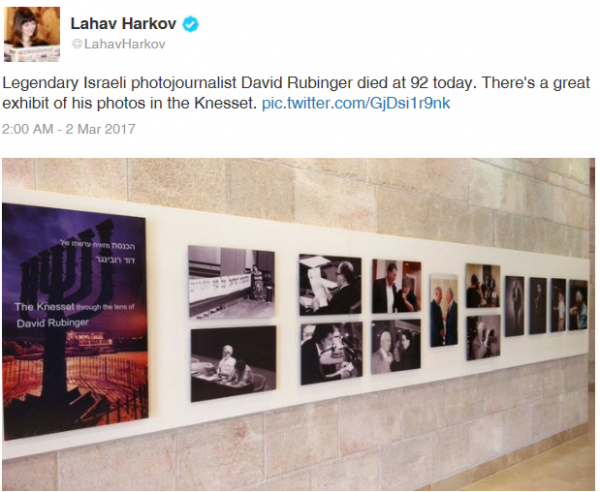 His life wasn’t without its sorrows though. Born in Vienna, Rubinger emigrated at the age of fifteen to pre-state Israel in 1939 and fought in WWII with the Jewish Brigade—a military division of the British army. He would never see his mother again (she reportedly was murdered in the Holocaust in 1942).

And after a marriage with Anni that lasted more than 50 years until her death, Rubinger’s beloved second partner was stabbed to death in their home in 2004 by a Palestinian assailant (a gardener who had formerly worked on the property, reportedly in a dispute over money).

Through his photography, David eternalized history as it will be forever etched in our memories. His work will always be felt as it is seen in the eyes of the paratroopers as they looked upon the Western Wall…”

The family had reportedly initially wanted a small, private funeral, but after being told how many people wanted to pay their respects they agreed to have it open to the public. David Rubinger z”l will be laid to rest today March 3 at the Givat Shaul (Har HaMenuchot) cemetery in Jerusalem. 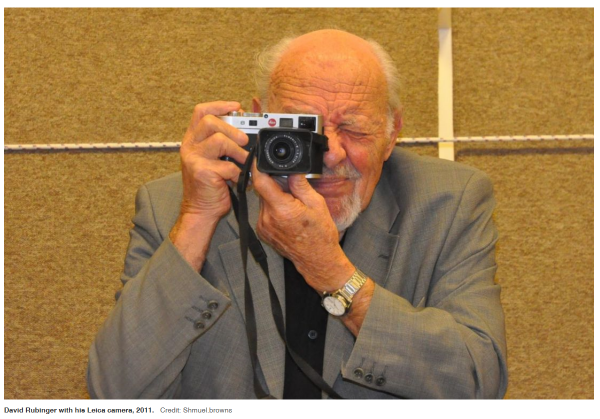 May his memory be for a blessing.

Feature Image: Israeli army paratroopers Zion Karasanti, left, Yitzhak Yifat, center, and Haim Oshri, right, stand next to the Western Wall (the Kotel) in Jerusalem’s Old City after it was captured in the Six-Day War on June 7, 1967, left, and 40 years later, May 16, 2007.

Miriam F. Elman is the Robert D. McClure Professor of Teaching Excellence and associate professor of political science at the Maxwell School of Citizenship & Public Affairs at Syracuse University. She is the co-editor of the book, Jerusalem: Conflict and Collaboration in a Contested City, published by Syracuse University Press. Follow her on Twitter @MiriamElman