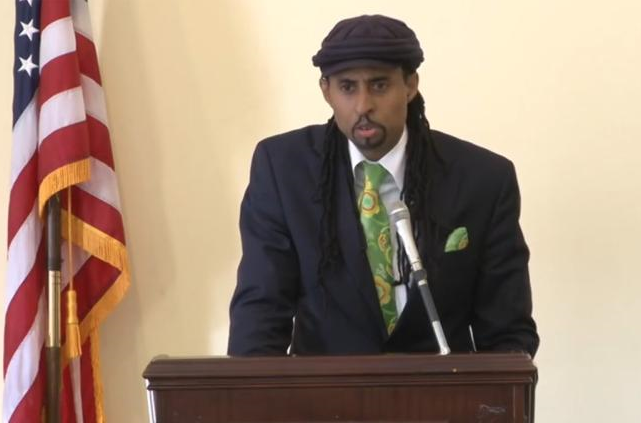 The Environmental Protection Agency’s new chief is now on-the-record as declaring that the life-sustaining gas, carbon dioxide, is not responsible for “global warming“.

“I think that measuring with precision human activity on the climate is something very challenging to do and there’s tremendous disagreement about the degree of impact, so no, I would not agree that it’s a primary contributor to the global warming that we see,” he told CNBC’s “Squawk Box.”

The mainstream media is atwitter about Pruitt being his statement is against the EPA’s current website. There is a ready explanation for this anomaly.

Mr. Pruitt has been on the job for about three weeks. To my knowledge, he is the only Trump appointee in the EPA so far. …He has a job to do, running the EPA. Erasing 8 years of propaganda from EPA websites is probably not at the top of his “to do” list.

Furthermore, Pruitt recognizes that the science is not “settled”, despite elite media claims otherwise. Many scientists recognize there is a more direct correlation to solar energy cycles and global temperature than there is between carbon dioxide concentration and temperature readings (especially in light of the fake science that has been recently revealed).

Additionally, Pruitt may be busy bidding a large swath of the agency’s staff goodbye. For example, a key environmental justice advocate has resigned.

…Mustafa Ali, a senior adviser and assistant associate administrator for environmental justice, has served more than two decades at the agency, working to ease the burden of air and water pollution in hundreds of poor, minority communities nationwide. He helped found the EPA’s environmental justice office during the early 1990s and became a key adviser to agency administrators under Republican and Democratic presidents.

Ali’s departure, initially reported Thursday by InsideClimate, comes as the White House is seeking to close the agency’s Office of Environmental Justice. A budget proposal reviewed last week by The Washington Post would cut the agency’s overall budget by a quarter, leading to a 20 percent reduction in the workforce. It also listed the environmental justice program as among several dozen slated to lose all funding. The document stated that the new administration supports the idea of environmental justice but would eliminate that EPA office and “assumes any future EJ specific policy work can be transferred to the Office of Policy.”

To get a sense of who the agency is losing, please refer to minute 5:00 of this clip featuring “Environmental Justice and the Clean Power Plan”.

That the Trump Administration is planning to close down this particular office is a good sign that the environment is toxic for social justice advocates, and a clear indication that the organization will be returning to its original mission: Protecting people and the environment from real pollutants.

File this story under #SoMuchWinning.

What a difference a day makes.

Now, move on to indictments of Hillary Clinton and Eric Holder.

Sadly, the EPA can’t do that. It would be nice if they could

The next step.should be declaring the watermelons domestic terrorists. This would go along ways to cleaning up the courts.

I would say that environmental justice advocates are justice (of any sort) pollutants.

“Mustafa Ali”. Think I found one of your problems right there.

No. You found the entire problem. Another Muslim fascist. Oh…and a pirate who has learned to con liberals out of money.

Unless the agency is sacked in its entirety the effort is for naught. Civil service rules make firing anybody almost impossible, including SJWs that want to stay on and slow roll, sabotage, and obstruct anything Trump wants done. They merely need to wait out Trump and when he’s gone get back to what they were doing before. The same goes for most of the Federal government.