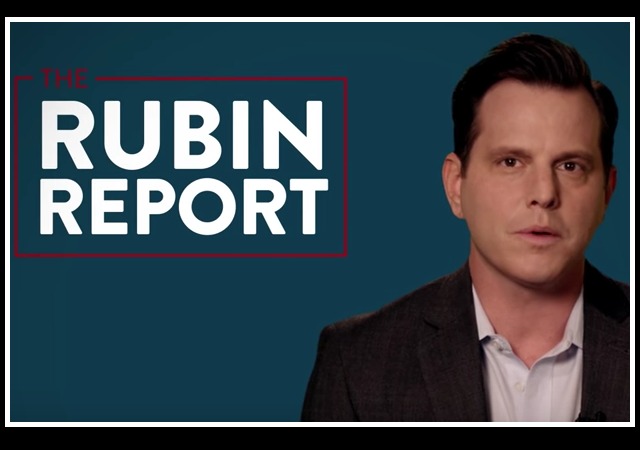 Campus officials wanted security guards for the speech but the organizers didn’t want to pay the extra cost.

Public safety officials at the University of Southern California have forced students to scrap a talk by free speech proponent Dave Rubin.

The host of The Rubin Report was due to speak to the USC chapter of Young Americans for Liberty tomorrow night.

But the group had to pull the event after last minute demands for the group to pay for two armed security guards to watch over the event.

According to The Tab USC, the additional surprise charges would have cost an extra $540.

The group didn’t want to pay – both because of the financial burden, and to avoid setting a precedent of armed professionals being needed at political events.

YAL president Chad Lonski said he offered to provide bag checkers instead – but was told it wasn’t enough.

As a result the event has been suspended, with no sense of when it might happen instead.

There is a good Supreme Court precedent that should allow a successful lawsuit. (wording from Breitbart 10/24/2016)

In Forsyth County v. Nationalist Movement (1992), the Supreme Court decided that government officials were not permitted to vary security fees for political events based upon an official’s subjective determination of “the amount of hostility likely to be created by the speech based on its content.”

“Speech cannot be financially burdened, any more than it can be punished or banned, simply because it might offend a hostile mob,” the Forsyth Court wrote, noting that “[t]hose wishing to express views unpopular with bottle throwers, for example, may have to pay more for their permit.”