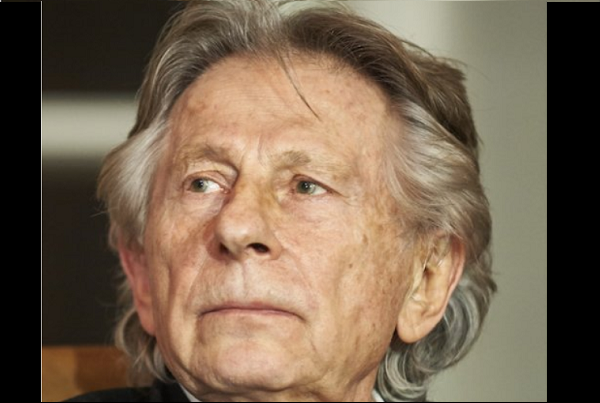 The details of the disgusting depravity of Roman Polanski’s drugging, raping, and sodomizing a 13-year-old girl are stomach-churning.  His cowardly flight from justice was just the icing on the cake of his criminality, but now, 40 years after his crimes, Polanski want to return to LA.

Ten days before his lawyer squares off against the Los Angles County District Attorney’s Office in a downtown hearing that could open the door to Roman Polanski returning to the U.S., the director’s legal representative today basically demanded the courts put up or shut up.

“Mr. Polanski asks this Court to acknowledge that he was promised a specific custody portion of his sentence by Judge Rittenband and he has more than fulfilled the custody portion of his sentence under the principle of comity, California law and the admissions by the District Attorney to the Polish Court,” said a motion filed Friday by attorney Harland Braun in Los Angeles Superior Court. “With such assurance by this current Court, Mr. Polanski will return to Los Angeles to be sentenced,” the paperwork adds of the 1977 rape of a 13-year-old girl.

Braun promises that if his client is assured that he’ll see no more jail time, the 83-year-old Polanski will absolutely come back to America and deal directly with the fugitive warrant that’s been out for him since he fled the U.S. in 1978. The hope by Polanski’s side is that the Polish-born and France-residing filmmaker will get some probation and then have the weight of American justice finally off his long self-exiled back.

Why does he want to come back to the US? Is he tired of Islam’s assault on France?

Remind me please, one even marginally good reason why we want to ever let this slime back in our country. He raped a young girl by drugging her, that bolted when confronted with the consequences.
Fool me once, shame on you. Fool me twice, shame on me.

notamemberofanyorganizedpolicital in reply to Topnife. | March 14, 2017 at 6:28 pm

Video: Meryl Streep Defends Child Rapist Roman Polanski “I am Really Sorry That He is In Jail”

Why now? The pervertophile Justice Dept. of the Obama era would have been far more amenable to some, ahhh, arrangement, than the current law & order types.

Perhaps he counted on being able to apply the Marc Rich Maneuver on President Hillary; obviously no longer an option.