Another School District Closes For Day Without A Woman March

Another School District Closes For Day Without A Woman March 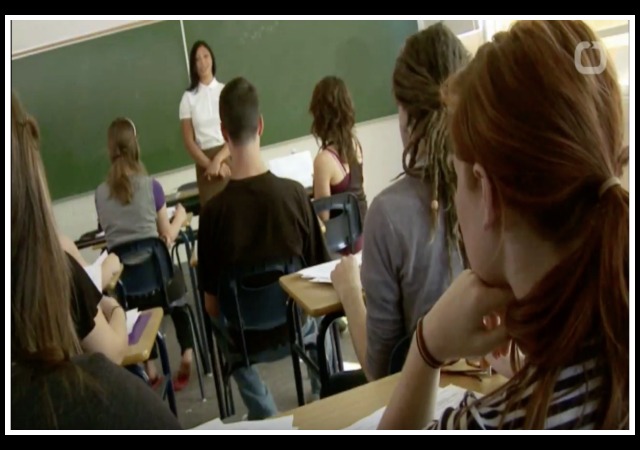 Oh come on! First schools in Chapel Hill, NC, and Alexandria, VA, close due to this stupid march. Prince George’s County Public Schools in Maryland have joined the ranks because politics has become more important than education. These closures only give those who advocate school choice a stronger case.

In a last-minute decision, Prince George’s County Public Schools has cancelled classes as a result of staffers taking the day off Wednesday for the Day Without a Woman protest.

The district announced late Tuesday that about 1,700 teachers and 30 percent of transportation staff had requested leave for the day.

“We cannot transport students and provide safe, productive learning environments without adequate staff,” said the district statement. “As a result, schools will be closed tomorrow for students. We apologize for the inconvenient this will surely cause to many families.”

The one-day general worldwide strike is sponsored in the United States by the Women’s March on Washington, whose partners include the nation’s top teachers’ unions, the National Education Association and the American Federation of Teachers.

In its statement, however, the Maryland district said it took no position on the protest, which calls for women to skip work, avoid shopping and wear red.

“Based on our policies, PGCPS and the Prince George’s County Board of Education have no political stance on ‘A Day Without a Woman,’” said the statement. “Schools will open Thursday, March 9 on a normal schedule.”

This is why women are paid less than men: They’re not reliable employees. (Sorry, Mary)

I don’t know why any one would object to the schools closing.

With what the schools are teaching the kids these days, I see it as a good thing. They need to do it as often as possible.