Another life sentence for Carlos the Jackal

Another life sentence for Carlos the Jackal

Convicted of a 1974 grenade attack on a Paris shop, receives third life sentence. 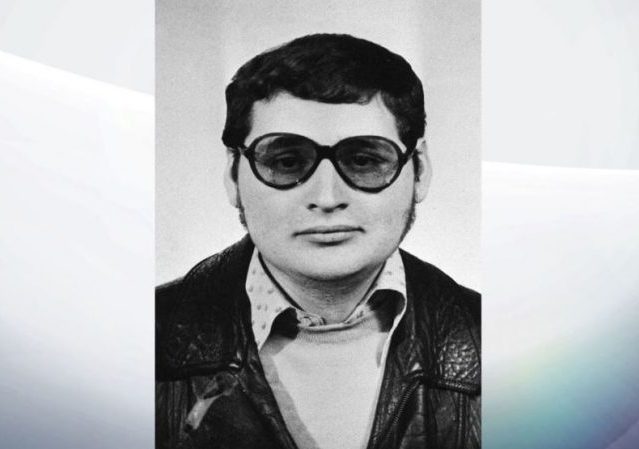 “Carlos the Jackal” is a name I haven’t heard in a really long time.

I assumed he was dead.

In fact, he’s been serving a life sentence in France, and now is going on trial again. 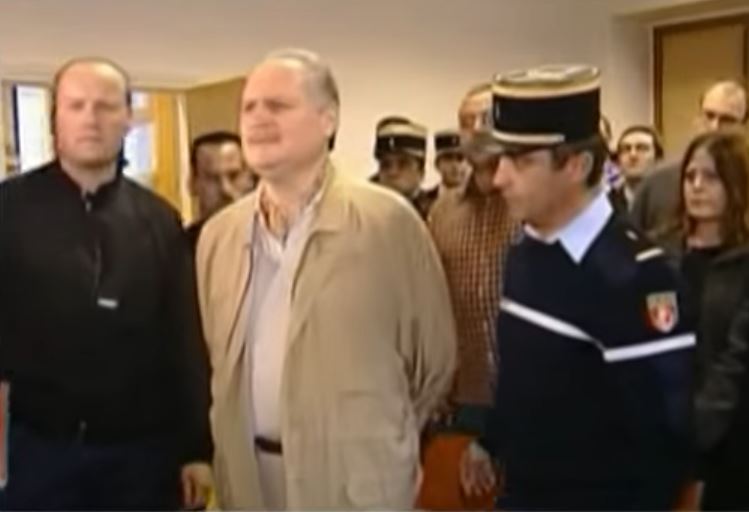 Our prior post summarized his terrorist history. That history included close association with Palestinian terrorists, incluyding in taking OPEC ministers hostage in 1975.

His recent trial has ended with another guilty verdict and another life sentence. BBC reports, Carlos the Jackal, a notorious Venezuelan militant serving two life sentences, has been handed a third by a French court:

The self-styled revolutionary, whose real name is Ilich Ramirez Sanchez and is now 67, was convicted of a 1974 grenade attack on a Paris shop.

Ramirez threw a grenade into the shopping area, killing two and injuring 34 others, the court found.

He denied the charges and called the trial, 43 years later, “absurd”….

The self-professed “professional revolutionary” has been found guilty of four bomb attacks:

May he spend the rest of his days behind bars…

A waste of time and resources.

Should have hanged him years ago.

The French used the Guittutine to execute criminals, not hanging.

Ok. Then guillotine him – with a dull blade.

Yeah, I agree, but this is Europe. They just let terrorists kill their own now and treat it as acceptable losses…