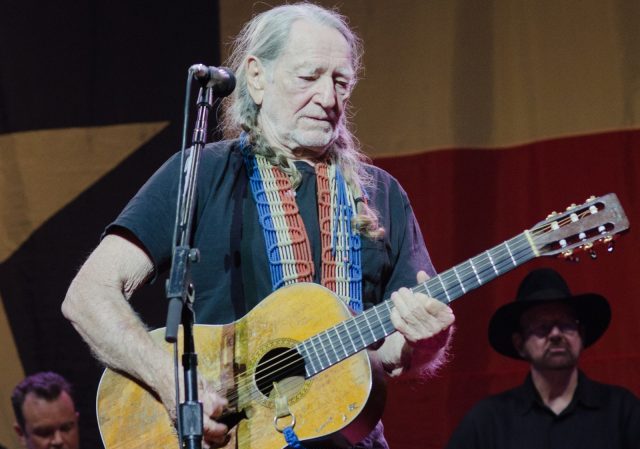 The 83-year-old musician cancelled three California shows due to illness.

From the AP wire:

Publicist Elaine Schock tells The Associated Press that Nelson will have to miss his three-night stint that had been scheduled for Monday, Tuesday and Wednesday at Buck Owens’ Crystal Palace in Bakersfield.

Schock gave no details on Nelson’s sickness, but she says he plans to be back on the road again for a Feb. 16 concert at a San Antonio rodeo.

It’s the second time in recent weeks the 83-year-old country legend has missed shows because of sickness — he canceled [sic] two of his five shows in Las Vegas in late January because of a bad cold.

Nature is trying to tell you something, Willie. Time to retire and live off those royalties.

Is he still paying off the IRS?