Vitaly Churkin would have turned 65 tomorrow. 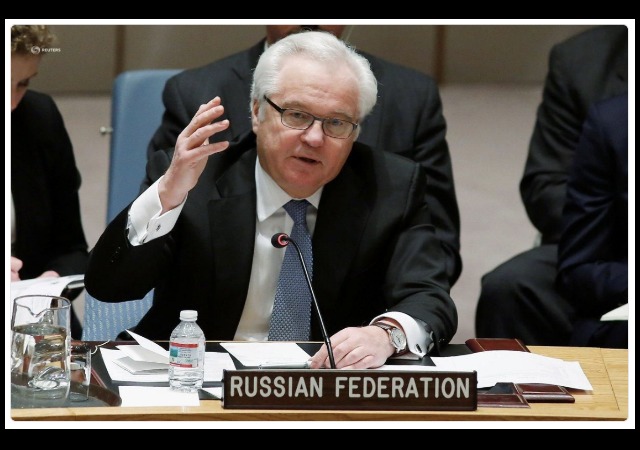 Vitaly Churkin, Russia’s ambassador to the United Nations, has passed away suddenly in New York. Sources told The New York Post an ambulance rushed Churkin to the hospital “after suffering heart problems.” The Post continued:

Vitaly Churkin was at the Russian embassy on East 67th Street when he became sick with a “cardiac condition” around 9:30 a.m., sources said.

The Russian Foreign Ministry confirmed Churkin’s death, but did not provide any details.