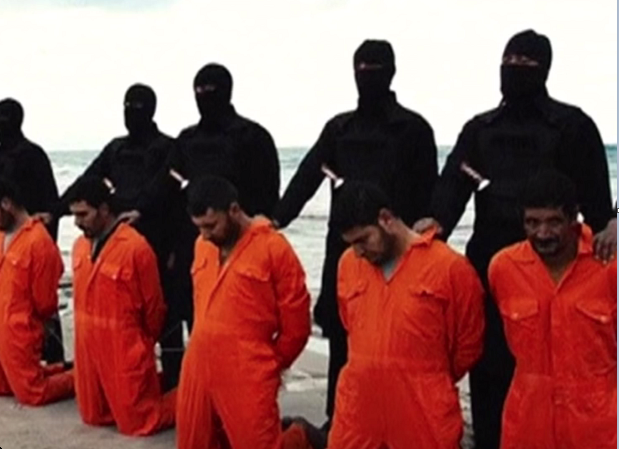 The Islamic State group will be called ISIS under President Donald Trump’s administration, rejecting former President Barack Obama’s preference for referring to the militants as the Islamic State of Iraq and the Levant, or ISIL. Defense Secretary Jim Mattis said in a Feb. 12 memo that using the term ISIS to refer to the terrorist group, which has occupied large swathes of areas in Iraq and Syria, will create consistency, the Washington Post reported Friday.

. . . .  The reason behind Obama using ISIL to refer to the terrorist group was believed to be partly geographical and partly grammatical. In 2013, the group’s leader Abu Bakr al-Baghdadi announced the group was called the Islamic State of Iraq and al-Sham. The group’s name in Arabic is al-Dawla al-Islamiya fi al-Iraq wa al-Sham, and “Levant” is sometimes argued to be the more accurate translation for “al-Sham.” The name was later shortened to Islamic State by Baghdadi, who declared that the territory under his control would be a caliphate — a state ruled by a caliph, which is Arabic for “successor,” meaning successor to the Islamic Prophet Muhammad.

I believe Obama preferred ISIL because Levant refers to the land occupied by the State of Israel, which his Islamic Supremacist buddies claim was always Muslim land, without an iota of historic justification for that claim.

Old Joke:
The Israeli ambassador to the U.N. rose to address that body. He said:
“Before I start my prepared remarks I wish to tell a story about Moses. As the Hebrews were getting ready enter the Holy Land Moses spied a pool of clear water and decided to bathe. However, as he was getting out he saw his clothes had been stolen. He roared ‘The thief has to be a Palestinian!”

At that the Palestinian ambassador jumped to his feet and yelled:
“A damned Jew lie! It is well known that there were no Palestinians there at that time!”

The Israeli smiled and responded, “With that thought firmly in mind, I will now discuss the Palestinian claims of historic occupation of our lands!”

I believe Obama preferred ISIL because Levant refers to the land occupied by the State of Israel, which his Islamic Supremacist buddies claim was always Muslim land, without an iota of historic justification for that claim.

Precisely my thought, as well.

Why settle for Iraq and Syria, when you can get Iraq and five other countries (including much-maligned Israel) just by using a different acronym?

I can also see the ever-narcissistic Obama wanting to deflect attention away from his administration’s failings in Syria, so it could simply be that, too.

Or both; they’re not mutually exclusive. 😉