“In response to the record number of hate crimes” 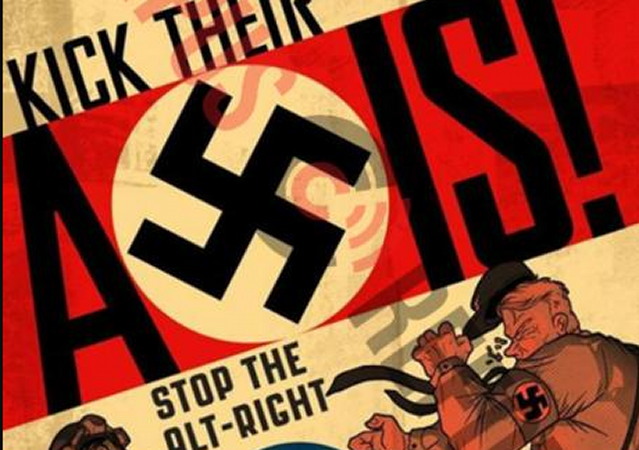 A group at the University of Central Florida called the “Knights for Socialism” claims it’s training students in self-defense but the optics tell a different story.

The “Knights for Socialism” group at the University of Central Florida (UCF) held a workshop Sunday to teach left-wing students how to “BASH THE FASH” with a “Leftist Fight Club” open to everyone but Republicans.

“In response to the record number of hate crimes against Latinxs, Immigrants, Muslims, Women, the LGBTQIA+ community, Jews, African Americans and other minorities since the rise of Donald Trump and other Alt-Right Neo-Nazis, Knights for Socialism has decided to host a series of self-defense clinics for anyone that wants to learn how to BASH THE FASH,” asserts the Facebook event page for “Leftist Fight Club: The Rumbles at Lake Claire.”

The description explains that a local amateur boxer was on hand to teach basic hand-to-hand combat techniques at the self-defense clinic, in order to help the socialist students better protect themselves from potential hate crimes performed by those sympathetic to “Donald Trump and other Alt-Right Neo-Nazis.”

After the instruction, students were given the opportunity to practice what they learned by sparring with one another.

The event planners specifically urged women to attend because they expect a rise in sexual violence due to the election of President Trump.

Some day they’ll defeat Hitler once and for all. Then they can really go after Tojo!