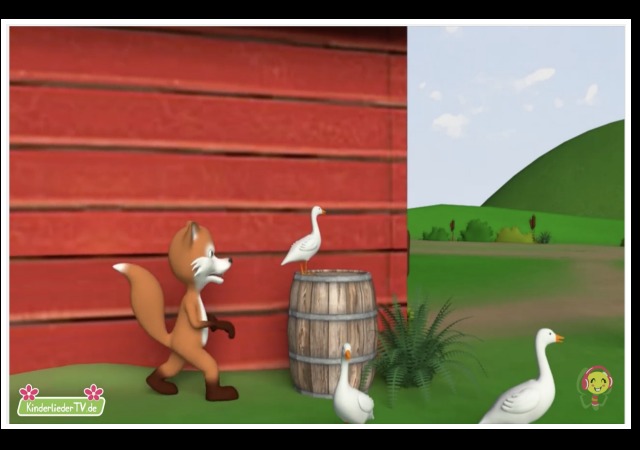 Someone needs a safe space! The German town Limburg an der Lahn in Hesse has decided to change a song in its glockenspiel after the nursery rhyme triggered a local vegan. From Heat Street:

Before, the town’s bell tunes included a song called “Fox, You Stole the Goose.” It describes how theft puts the fox in the crosshairs of a local hunter with a big, long shotgun.

The Limburg glockenspiel played only the melody, not the lyrics. But the unnamed vegan woman was bothered by the song’s imagery about a hunter with a gun, so she complained to city officials, who yielded to her request.

Limburg’s mayor Marius Hahn said in an interview with a German newspaper that the decision was “really nothing ideological” but instead “just a kind favor for a citizen.”

“I thought it was nice,” he said. “Who am I to refuse such a kindly wish?”

Hahn said he hoped the widespread coverage of the decision would attract visitors to see Limburg’s charming bells. But some, he said, criticized local authorities for yielding to “the demands of a vegan mafia.”

Being a modern European must be a tough job, requiring as it does that one surrender to absolutely anybody, no matter how fruity.

But one good thing about the vegans, they won’t gather in large rape-gangs, terrorize your women, and lower property values. And they won’t saw any heads off, either. OK, two good things.

notamemberofanyorganizedpolicital in reply to tom swift. | February 13, 2017 at 4:59 pm

You know what Vegans are made of don’t you?