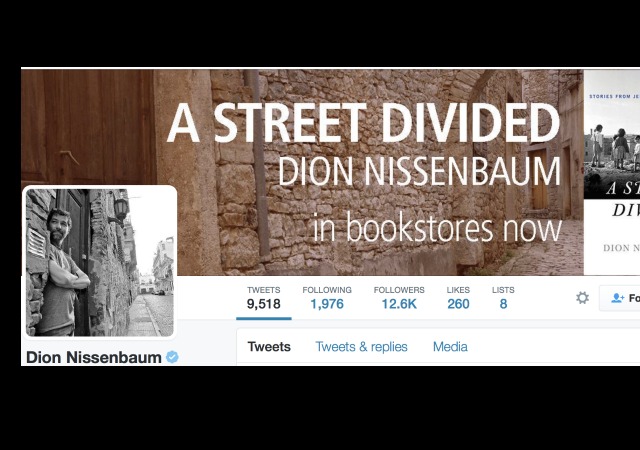 While in custody, Mr. Nissenbaum, a U.S. citizen, was denied access to lawyers despite repeated requests, he said. He also wasn’t allowed to contact his family or his employer. Mr. Nissenbaum said authorities told him he was under investigation, but they declined to say for what.

Turkish officials contacted Saturday did not respond to requests for comment.

Plainclothes police told Mr. Nissenbaum when they detained him that he would be deported, according to Mr. Nissenbaum and a Journal staff member who was on the phone with him at the time. Police took Mr. Nissenbaum’s phone and led him away, leaving his wife and their seven-month-old child behind.

On the first night in police custody, Mr. Nissenbaum said, authorities asked him to sign a document written in Turkish. The document showed his Twitter handle and some personal information, he said.

Mr. Nissenbaum said he declined to sign the document, insisting on an English translation. Police then told Mr. Nissenbaum that he didn’t have to sign anything, he said.

Mr. Nissenbaum was taken to a detention facility for foreigners outside of Istanbul. He said he was physically comfortable and treated well there.

For two days, the Journal couldn’t determine Mr. Nissenbaum’s location. A person familiar with the situation said an administrative deportation order had been issued against him for allegedly violating the media ban. But the Journal’s representatives didn’t have access to documents about the case.

Late Thursday, the Journal confirmed Mr. Nissenbaum’s location and was told by people familiar with the situation that it should be ready to pick him up the following morning. He was released shortly after 10 a.m., without receiving any deportation order.

Mr. Nissenbaum’s family is accompanying him to the U.S.

Tell me again why Turkey is our “ally”?