“a creative way to dispel the negative perception” 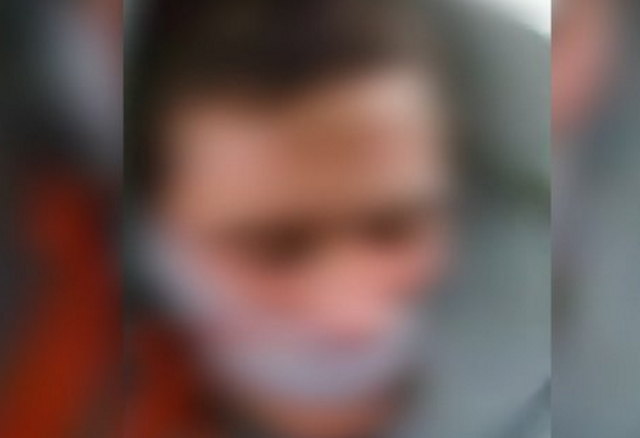 The award is only $500. It might take more than that to perform such a monumental feat.

The University of Chicago is seeking some creativity from its students to improve their city’s crime-ridden image.

According to The College Fix, the university’s admission’s office is offering a $500 cash prize to student tour guides who can find “a creative way to dispel the negative perception” that the city is somehow less than safe.

In an email first obtained by The Chicago Maroon, Colleen Belak, the assistant director of admissions at the university, asked students to think hard about how their city is depicted.

“If you’ve paid attention to the national news (or Donald Trump’s tweets) over the last few months, you’ll notice that the city of Chicago is often painted with a broad brush as an ‘unsafe’ or ‘scary’ place to reside,” Belak wrote.

Though she admits that “certain realities should not be ignored…at the end of the day most of us are proud Chicago residents with a deep love of the city.”

How about getting rid of the gangbangers, the corrupt pols, and the Gold Coast elite who keep on electing these morons? Then there’d be virtually no one left in the city, but that’s a feature, not a bug.

“certain realities should not be ignored…at the end of the day most of us are proud Chicago residents with a deep love of the city.”

Note, they are looking to “dispel the violent image” not to actually help solve the problems.

Do it like Obama does. Blame it on racism. Blame it on white people and Republicans. After all, blacks are perfect. Black culture is so exciting. Rape, burn, kill, torture, slaughter, and babble in a meaningless patois. Absolutely perfect.

If they had any intellectual honesty, this would be advertised as a prize for writing “fiction.”