The kingdom executed 47 people in one day last January. 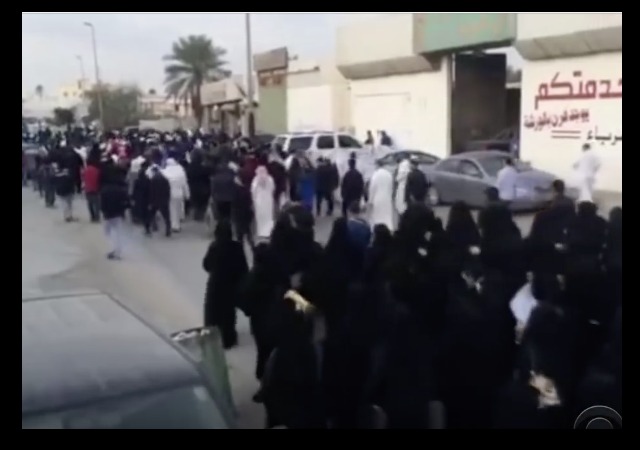 Okay, everyone in the world. Keep criticizing the United States over human rights abuses. I’ll just show you another brutal and bloody year in Saudi Arabia at the hands of the kingdom for breaking Islamic laws:

According to Amnesty International a total of 153 executions were carried out in 2016, slightly down in the 158 carried out the previous year.

Murder and drug trafficking cases account for the majority of Saudi executions, although 47 people were put to death for ‘terrorism’ offences on a single day last January.

Most people put to death in Saudi Arabia are beheaded with a sword and the grisly event can often draw a small crowd.

Last January, the kingdom executed 47 people on one day. Human rights group Reprieve found that a lot of those executed received their sentences from trials held in secret courts. Unfortunately, the numbers include quite a few juveniles.