Gunman opened fire inside the club only an hour into the new year. 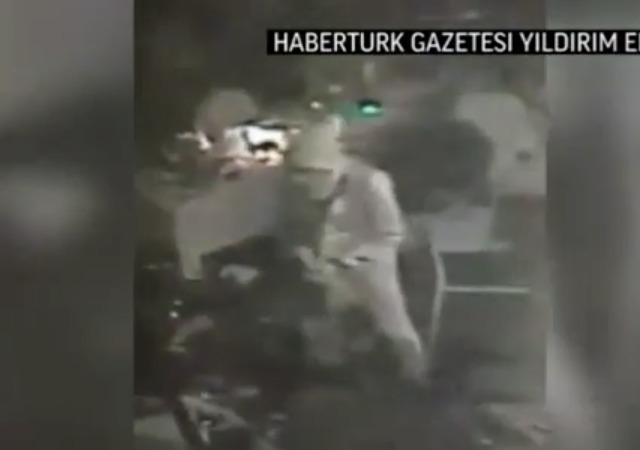 Authorities in Turkey have launched a manhunt for a gunman dressed as Santa Claus who stormed into a nightclub in Istanbul in the first hour of 2017 and slaughtered 39 people.

The owner of the nightclub initially said “American intelligence” had issued a warning at least a week before the attacks, however, the U.S. Embassy said no specific warning was given.

The attack occurred shortly after midnight in the club where an estimated 600 people celebrated New Year’s Eve. Several shocked revelers were seen fleeing the scene after the attack and the music fell silent.

The club is located close to recent suicide attacks that killed dozens near a soccer stadium. The nightclub area remained sealed off on Sunday morning.

Media reports said the assailant entered the Reina nightclub, in Istanbul’s Ortakoy district, at 1:15 a.m., dressed in a Santa Claus costume. Some customers jumped into the waters of the Bosporus to escape the attack, the report said.

Reina owner Mehmet Kocarslan also said that due to threats the police amped up security and the coast guard added more security close to the waters.

No terrorist group has taken credit for the attack, but Sahim has called it a terrorist attack.

Unfortunately, the government placed a gag order on the media reporting about the attack. This means scarce information and updates:

Meanwhile, Justice Minister Bekir Bozdağ has condemned the attack, saying that “no terror attack will destroy our unity.”

“No terror attack will destroy our unity and fraternity,” he tweeted.

Witnesses have spoken to the media about the attack. Some jumped into the freezing Bosphorus Strait to escape the gunfire:

“We were having fun, at first we thought it was a fight then there was a lot of gunfire,” eyewitness Yunis Turk told CNN after police secured the nightclub in the Ortakoy neighborhood.

“After the gunfire everyone started to run toward the terrace. We ran as well. There was someone next to me who was shot and fell on the floor. We ran away and hid under the sofas.”

“For ten minutes there was gunfire and then for another five minutes they were throwing bombs, fired a bit more, then left,” Turk recalled.

Sinem Uyanik was celebrating the New Year when all of a sudden her husband’s body fell on her. Thankfully he survived the attack. But she “had to lift several bodies from on top of me before I could get out.”

He took off his Santa suit and was wearing a policeman’s uniform underneath, turned around and looked like a first responder.