Says the magazine is too scared to publish cartoons of Muhammad 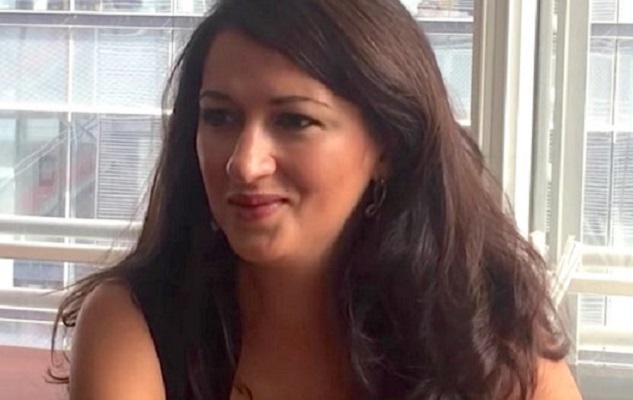 We’ve written quite often about Charlie Hebdo since their offices were stormed by a terrorist who killed 11 people who worked in their building and one Parisian police officer.  It’s been two years since that horrific attack, and the satirical magazine is in the news again as one of its more outspoken journalists quits because the magazine has “gone soft” on terrorism.

One of Charlie Hebdo’s most outspoken journalists has said she is leaving the French satirical magazine because it has gone soft on Islamic extremism.

Zineb El Rhazoui accused the weekly of bowing to Islamic extremists and no longer daring to draw the prophet Muhammad.

Her parting shot comes on the eve of the second anniversary of the jihadi massacre in Paris that almost wiped out the magazine’s staff. “Charlie Hebdo died on 7 January [2015],” the day the gunmen attacked the magazine, killing 12 people, Rhazoui told Agence France-Presse.

Rhazoui, 35, who is followed everywhere by police bodyguards and is known as the most protected woman in France, also questioned the magazine’s “capacity to carry the torch of irreverence and absolute liberty”. She said: “Freedom at any cost is what I loved about Charlie Hebdo, where I worked through great adversity.”

I admire her for speaking the truth.
May God bless and protect her.
I hope the rest of France wakes up (is it too late already) and votes to FREXIT with LePEn.