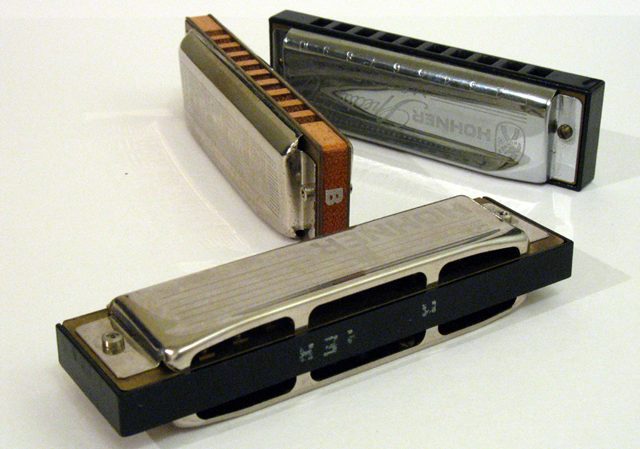 Sometimes it’s the simplest things in life that make the biggest difference.

A hospital in New Jersey is using ‘harmonicare’ to assist in the recovery of lung patients. Playing the harmonica reportedly helps, “strengthen diaphragm muscles” and stamina, according to the Wall Street Journal.

The group gathered around a conference table at Holy Name Medical Center and flipped through binders until they found the music for Chloe Fernandez’s favorite song. Taking deep breaths, they raised their harmonicas to their lips and blew the first notes of Beethoven’s “Ode to Joy.”

Chloe, 9 years old, of Ridgewood, N.J., is one of the youngest participants in the hospital’s “Harmonicare” weekly classes. The year-old program provides free harmonica instruction to people suffering from chronic obstructive pulmonary disease, or COPD, and other lung ailments.

“We don’t judge when somebody messes up,” said Chloe. “It’s supportive.”

Karine Shnorhokian, a nurse manager at Holy Name Medical Center, said she got the idea for “Harmonicare” after hearing that her friend’s mother, who suffered from emphysema, had improved considerably after taking up the instrument. Playing music together also nurtures a sense of community among the patients.

“A lot of the benefit is social,” Ms. Shnorhokian said.

Why not use bagpipes?

They probably don’t need that much therapy.