“Father of Pac-Man” Passes Away at 91

“Father of Pac-Man” Passes Away at 91 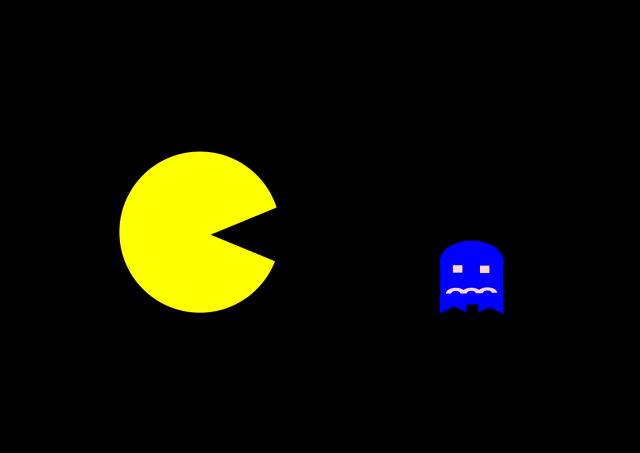 Masaya Nakamura who founded the company that eventually created arcade hit “Pac-Man” has passed away. He was 91-years-old.

From the Montreal Gazette:

TOKYO – Masaya Nakamura, the “Father of Pac-Man” who founded the Japanese video game company behind the hit creature-gobbling game, has died. He was 91.

Nakamura, who died on Jan. 22, founded Namco, part of Bandai Namco, in 1955. It started out as just two mechanical horse rides on a department store rooftop but went on to pioneer game arcades and amusement parks.

Bandai Namco, formed in 2005 from a merger of two game companies, confirmed Monday that Nakamura had died.

Pac-Man, designed by Namco engineer and video game maker Toru Iwatani, went on sale in 1980, at a time when there were few rival games, such as Space Invaders. The plucky yellow circle with the huge mouth was a huge hit.

It’s estimated to have been played more than 10 billion times: Guinness World Record has named it the world’s most successful coin-operated arcade game.

The game was non-violent but just challenging enough to hook players into steering the Pac-Man for hours through its mazes on the hunt for ghostly tidbits.

The iconic Pac-Man adorns T-shirts and other merchandise and inspired animation shows, a breakfast cereal and even the nickname for Filipino boxer Manny Pacquiao.

The idea for Pac-Man’s design came from the image of a pizza with a slice carved out. Nakamura reportedly chose the word “Pac,” or “pakku” in Japanese, to represent the sound of the Pac-Man munching its prey.

“Pac-Man is a gamer friendly game with tons of cute characters and that’s why it was loved for such a long time,” Iwatani said in 2015 at a New York red carpet premiere of “Pixels,” that featured Pac-Man creatures and featured him in a cameo role. 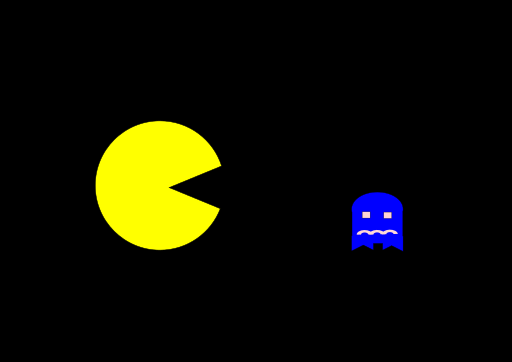