“symbol of our democracy and may bring up strong emotions” 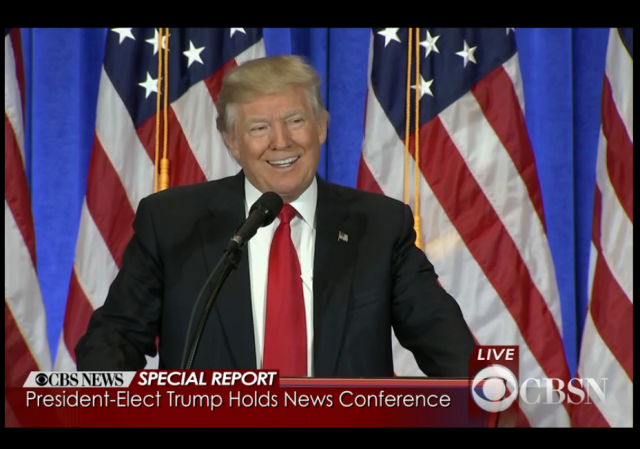 The election was over two months ago but some snowflakes are still experiencing trauma.

Penn State’s Counseling and Psychological Services encouraged students who are emotional over the election of Donald Trump to utilize their services.

Campus newspaper the Daily Collegian first reported on the counselors’ statement just nine days before Trump is sworn in as president.

“On Friday, January 20, 2017 the United States will introduce a new president in the ceremonial transition of power. This act is a symbol of our democracy and may bring up strong emotions for Penn State students, both positive and negative.”

“Unfortunately, the 2016 election process was marked with hateful rhetoric and signs of bitter partisanship. We urge all students to use supports and reach out during this time of transition.”