Canada Sees a Rise in College Applications From U.S. Students

Canada Sees a Rise in College Applications From U.S. Students 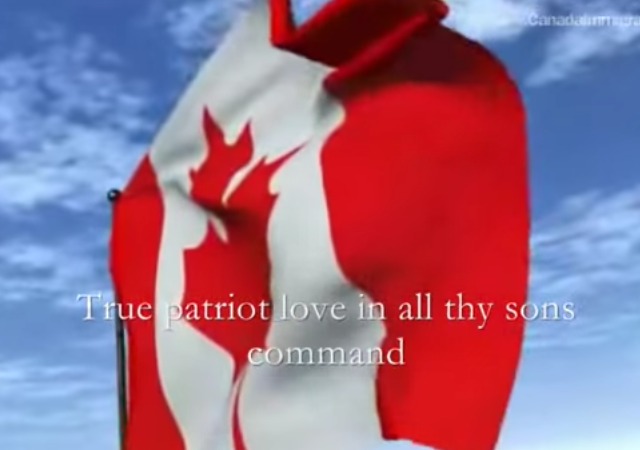 The elections have triggered American college-bound students to apply for college in Canada. The Associated Press reported:

In the U.S., officials at some colleges say it’s clear Trump’s election is tilting enrollment patterns. Some recruiters say foreign students are avoiding the U.S. amid worries about safety and deportation, opting for Canada or Australia instead. And Canadian schools have noticed growing interest from China, India and Pakistan.

Although it’s too early to say how many U.S. students will enroll in Canada next fall, some colleges expect to see more Americans on campus based on the flurry of interest.

Traditionally, Canada hasn’t been a hugely popular college destination for Americans. In 2014, it drew about 9,000 students from the U.S., compared with 57,000 from China, according to the Canadian Bureau for International Education.

But as Canada’s population ages, it is increasingly looking outside its borders for students. In 2014, the government announced plans to double the country’s number of foreign students by 2022. Many of the nation’s 125 universities have responded by stepping up recruiting in the U.S., promising students an international experience close to home.

In Washington this month, the University of Toronto hosted a panel on the election and asked local alumni to bring prospective students, hoping some might apply.