Barnicle: Medicare and Medicaid are ‘Pillars of Our Culture’

Barnicle: Medicare and Medicaid are ‘Pillars of Our Culture’ 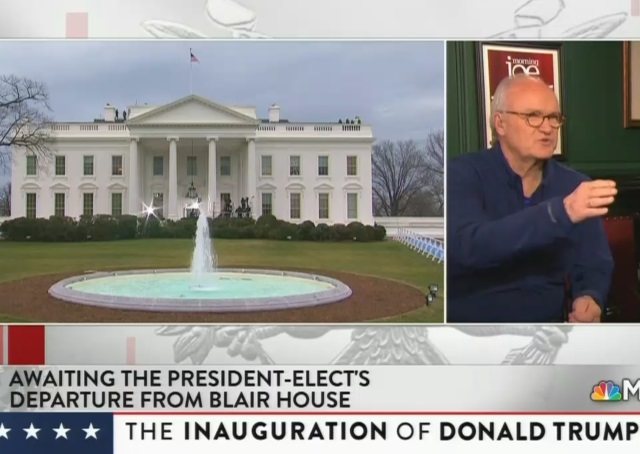 If Mike Barnicle is right, our country is in trouble . . . On today’s Morning Joe, Barnicle declared that Medicare and Medicaid are “two of the pillars of our culture.” Barnicle described Americans as having “fealty” to the programs.

Have we really gone from a culture of self-reliance and rugged individualism to a culture in which Americans pledge “fealty” to big-government programs? Let’s hope not!

MIKE BARNICLE: Michael Steele, off of what Leader Pelosi is saying, you speak to many Republicans. Do you think the Republicans are aware of the fealty, the loyalty, that is out there among people to two of the pillars of our culture: Medicare and Medicaid, and the threat that perhaps Congressman Price, coming in [as HHS Secretary], poses to them?

Is this the same Mike Barnicle that was fired for fabulism by that right-wing bastion the Boston Globe?

I know not what course others may take, but as for me, give me liberty or give me death.

If they don’t get rid of Obamacare, its mandate, and all its accouterments, I know that I will never set foot as a patient in a doctor’s office or hospital again. I neither need nor want the paternalism of government anything.

Really, pillars of our society? A gubmint “health” program which costs trillions yet which “… has no statistically significant impact on physical health measures…”? What a sad reflection on our society.