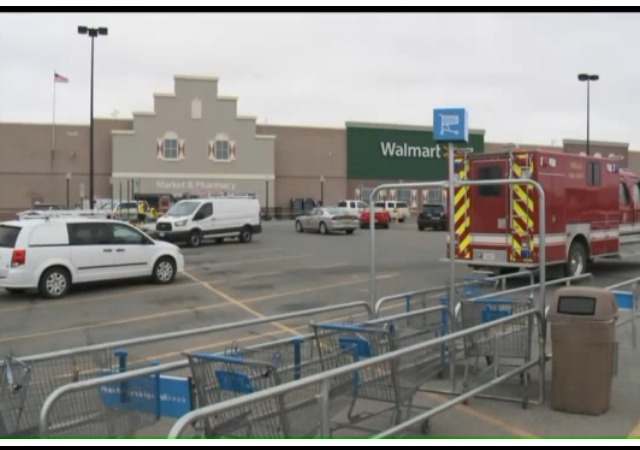 A pickup truck has rammed into an Iowa Walmart on Thursday, killing three people. WHOTv reports:

The 911 call came in at 9:54 a.m. about a truck that drove through the meat and grocery area of the Wal-Mart. Sgt. Nathan Ludwig with the Iowa State Patrol says it appears the incident was not intentional.

The names of the victims have not been released but Sgt. Ludwig says none of them were children. The driver of the pickup truck is one of the two injured people who were transported to the hospital. Their conditions are unknown.

The investigation into what caused the crash continues.

The store is closed and people are being asked to avoid the area.

A spokesperson for Walmart released the following statement to Channel 13:

“We’re heartbroken by what appears to be a tragic accident.

Our focus right now is on our associates, customers and gathering information. We will continue working closely with law enforcement and emergency responders.”

Iowa is a big place. For those who are interested but don’t want to do a search, it was in Pella, a bit east of Des Moines.

Pella as in the windows?

I’m suspicious they don’t name the driver or give a description of them.