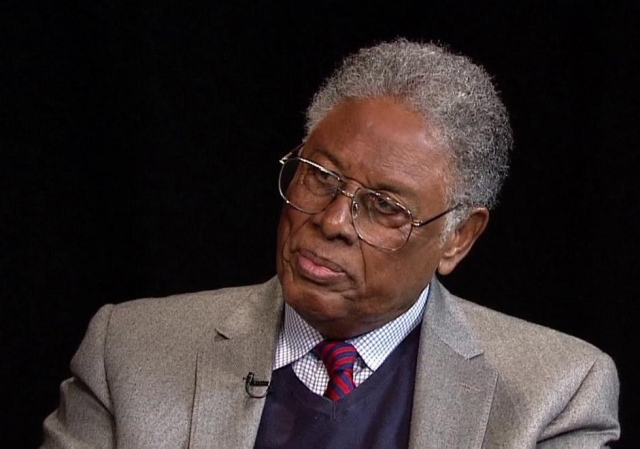 This is sad news for anyone who enjoys Sowell’s writing but the man deserves to retire. He’s over 80, after all.

Even the best things come to an end. After enjoying a quarter of a century of writing this column for Creators Syndicate, I have decided to stop. Age 86 is well past the usual retirement age, so the question is not why I am quitting, but why I kept at it so long.

It was very fulfilling to be able to share my thoughts on the events unfolding around us, and to receive feedback from readers across the country — even if it was impossible to answer them all.

Being old-fashioned, I liked to know what the facts were before writing. That required not only a lot of research, it also required keeping up with what was being said in the media.

During a stay in Yosemite National Park last May, taking photos with a couple of my buddies, there were four consecutive days without seeing a newspaper or a television news program — and it felt wonderful. With the political news being so awful this year, it felt especially wonderful.

This made me decide to spend less time following politics and more time on my photography, adding more pictures to my website (www.tsowell.com).

Looking back over the years, as old-timers are apt to do, I see huge changes, both for the better and for the worse.

In material things, there has been almost unbelievable progress. Most Americans did not have refrigerators back in 1930, when I was born. Television was little more than an experiment, and such things as air-conditioning or air travel were only for the very rich.

My own family did not have electricity or hot running water, in my early childhood, which was not unusual for blacks in the South in those days.

This is a voice in our national conversation and debate which won’t be replaced, at least not any time soon. He’s a thoughtful, delightful person and a gentleman. Thankfully, with the internet, we’ll still have access to some of his writings.