But then again, so is John Kerry 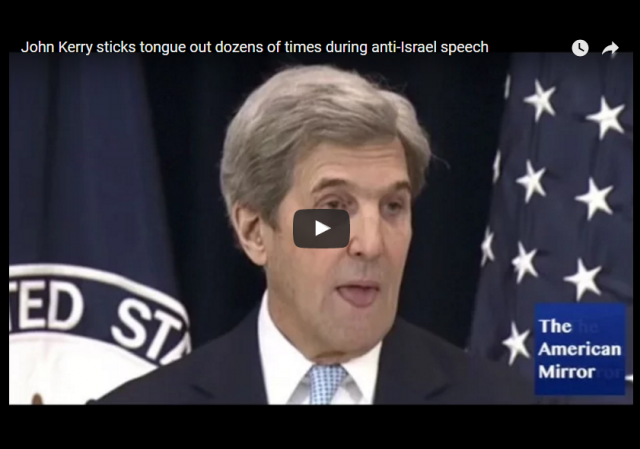 (Via The American Mirror via Drudge)

Let me get this straight. The UN says Israel cannot occupy land win in wars with arab aggressors? Using this thinking, California should revert to Mexico.

I wouldn’t be surprised if Obama believes that also.

Are you suggesting that Mexico was the aggressor in the war in which the US took control of California? General Grant’s observations on that matter might interest you:

“Generally, the officers of the army were indifferent whether the annexation was consummated or not; but not so all of them. For myself, I was bitterly opposed to the measure, and to this day regard the war, which resulted, as one of the most unjust ever waged by a stronger against a weaker nation. It was an instance of a republic following the bad example of European monarchies, in not considering justice in their desire to acquire additional territory.” (https://en.wikipedia.org/wiki/Personal_Memoirs_of_Ulysses_S._Grant#Structure)

God thinks, “hmmmm… why don’t I make him stick out his tongue every time he tells a lie?”

he has always done this tongue thing. I could not watch him when he ran for Prez because of it. Just like Caroline Kennedy saying “you know” every other word, the rich are flawed and the press (if we had one) should ridicule them.

Remember Anita Dunn? She did the same strange thing.

That was amazingly entertaining.