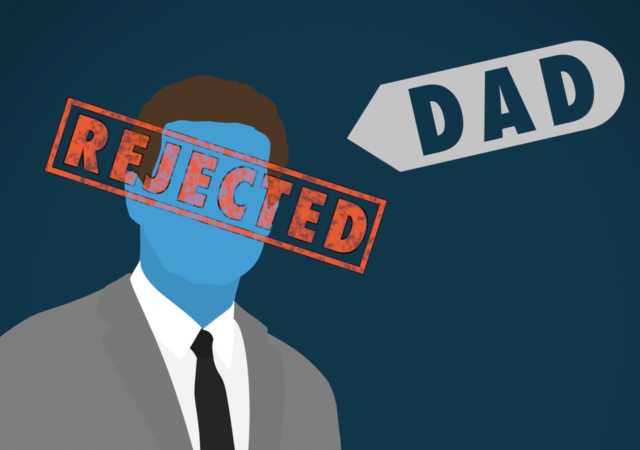 I’ll just say what we’re all thinking — it’s my husband.

Ok, maybe not for this particular post, but he certainly qualifies under the following criteria:

What makes a man sexy? What makes a man…a man? Is there something about being the “bad boy”? Or is it more about predictability and reliability? Jim Geraghty of National Review explains.

Do you think of ’50s TV dads as old-fashioned, boring and repressed? Well, Jim Geraghty of The National Review explains why characters like Ward Cleaver were none of those things. Instead, they represent an endangered species: The mature, responsible, and yes, sexy adult male. In other words, the type of man that most women want and all children need.

Is it a coincidence that with the deterioration of the stable family unit we’ve seen the unfortunate rise of insecure relationships, entitlement run amok, and severely delayed adolescence? I think not. Life is much easier (and healthier for that matter), when men are free and encouraged to be men.

Why thanks! I would like to humbly accept this award……..Huh?……Oh, sorry!