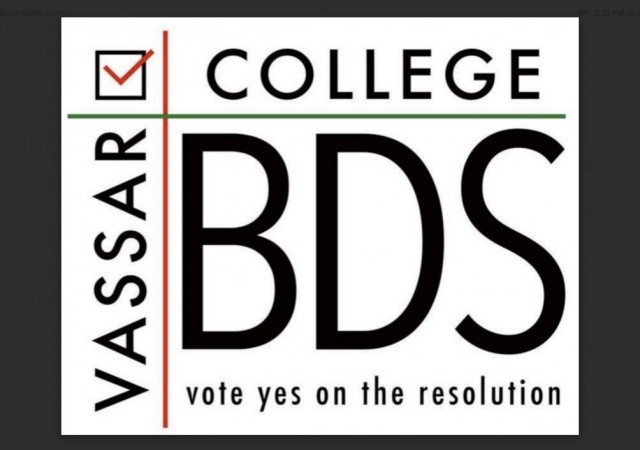 Despite ongoing BDS efforts, academic collaboration amongst American and Israeli scholars has skyrocketed in our nation’s universities over the past decade.

Contrary to what one might expect given the storm and fury on campuses, the study found that American-Israeli academic collaboration had skyrocketed 45 percent in the last decade. Notably, the more prestigious a U.S. university, the more likely it was to have worked with Israeli scholars.

What explains the disparity between the polarized perception of Israel on campus and the reality of collaboration? In large part, it’s a case of the volume of an opinion being mistaken for provenance. Niche academic organizations and radical student groups railroading measures through student council meetings are not representative of the broader university community. And when it comes to scholarly associations, the few to have actually endorsed an academic boycott of Israel have hailed from smaller fields in the humanities, like American Studies, where little collaboration was likely to transpire in the first place. (It’s not like an analysis of Milton calls out for Israeli input.) In the Sciences, by contrast, there has been no serious BDS push, and rates of American-Israeli cooperation continue to soar.

Speaking of which, any US academic who wants to meet Israeli colleagues to plan future collaboration should check out the Faculty Fellowship Summer in Israel program, which takes about a dozen academics a year, from a variety of fields, to Israel for almost two weeks, visiting all the major academic institutions as well as the usual tourist spots. Applications close on January 31.