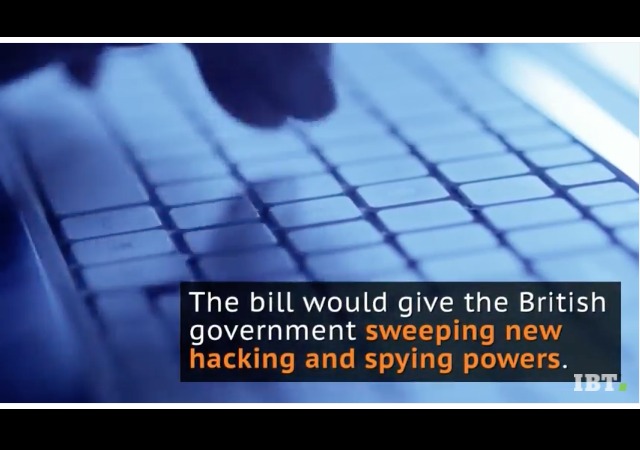 The United Kingdom has become Big Brother. The government passed the Investigatory Powers Bill, which means internet providers must provide the asking government agency with a citizen’s internet browsing history. The bill provides that power with these agencies, a few may raise eyebrows:

The main objections to the bill centre around the vast new powers that the government is given to spy on its citizens. It includes powers to force companies to make their phones less secure so that they can be listened in on by spies, and others that would allow the government to ask companies like Apple and Google to help them break or hack into phones.

Perhaps the most controversial measure will require internet service providers to keep detailed information on their customers’ web browsing for the last year. There will be no way of opting out of that and the data will be collected on everyone, leading to fears that it could be stolen and leaked, especially given the huge scale of the Talk Talk hack earlier this year.

In all, the new bill includes a range of changes to the law that will affect normal people, and gives Britain perhaps the most extreme spying powers in the developed world.

Near as I can tell, the Ministry of Silly Walks is the only government entity not on the list.