Selfies Can Kill You

Selfies Can Kill You

Ask Narcissus how that worked out 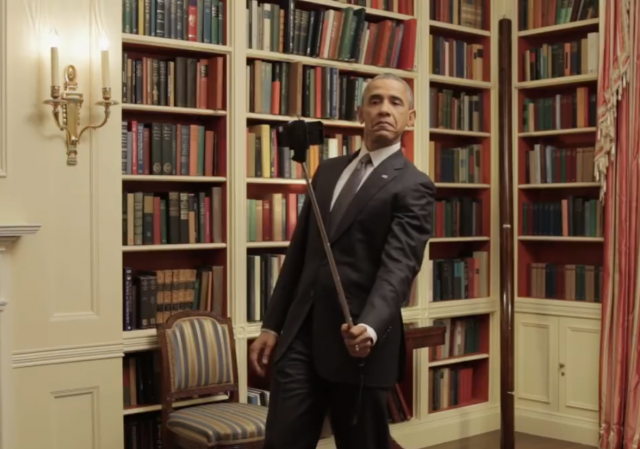 Proving Darwin right once again — selfie deaths are on the rise globally, according to a recent study.

More people are dying for the perfect selfie.

A new study – titled, “Me, Myself and My Killfie: Characterizing and Preventing Selfie Deaths” – found that 127 people have died in a 29-month span through last September while trying to get photos of themselves at dangerous or exotic locations. The overwhelming majority of the deaths compiled by researchers occurred in India, where 76 people died. In the United States, there were eight selfie-related deaths.

The most common factor behind the so-called “selfie deaths” – defined as a death of an individual or group that could have been avoided had the individual(s) not been taking a selfie – was a fall from an elevated location like buildings or mountains. Deaths involving both elevation and water were next, followed by fatalities involving trains, according to researchers from Carnegie Mellon University in Pennsylvania and two colleges in India.