“It is a mortal sin to vote Democrat” 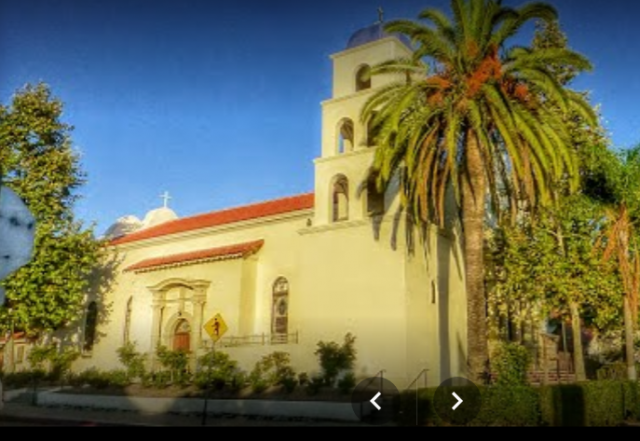 A recently issued parish bulletin for the Immaculate Conception Catholic Church, a church that has been used as a polling place, stated that Democratic voters are doomed to hell and that Clinton is satanic.

Between requests for prayers for the sick and a notice for an upcoming chastity luncheon, a newsletter from a Catholic church in Old Town that doubles as an election-day polling site included a flier that told parishioners they’ll go to hell if they vote for Democrats.

…“It is a mortal sin to vote Democrat … immediately after death the souls of those who die in a state of mortal sin descend into hell,” the flyer said. It cited the five public policy issues from the “Voters Guide for Serious Catholics” and said that Democrats violate each of them, while Republicans cross none.

The accusation that Clinton is a minion of Satan stems from her ties to Saul Alinsky:

“Satan has deceived many Christians to convert to worldly values from Christian ones,” the bulletin reads. “The devil does this through the tactics outlined by Saul Alinsky with the outcome as Hillary Clinton has stated, ‘And deep-seated cultural codes, religious beliefs and structural biases have to be changed,’ to draw us away from God’s teachings.”

Alinsky was a pioneer in community organizing in Chicago known for confrontational, though nonviolent, tactics to achieve social change.

The pastor of the church indicated the flyer was inserted without his approval.

Immaculate Conception pastor Father Richard Perozich said an outside group had written the Oct. 16 flyer and inserted it into the newsletter before he reviewed it. The group “went a little beyond” the approved message of the flyer and he does teach parishioners that they will go to hell if they support Democrats, Perozich told the Daily News.

The bulletin caused such an uproar that the area’s bishop immediately denounced it.

Rev. Robert McElroy, bishop of the Roman Catholic Diocese of San Diego said that the parish had violated the duty of religious communities to maintain civility and balance in political discussions.

“The final issue of solidarity has a particular importance at this moment because the very democratic impulse which is the foundation for our national unity is being eroded by partisan venom and personal attack,” said McElroy in the statement.”

It’s more than just Hillary’s ties to Saul Alinsky. Look through the Podesta e-mails now posted on WikiLeaks. Specifically, look for references to “Spirit Cooking”. Then look up what “Spirit Cooking” is.

Hint: It’s not about cooking a delicious dinner. It’s about performing demonic rituals intended to corrupt the souls of innocent children.

Finally, a church I approve of.