Mark Wahlberg Thinks Celebrities Should Stay Out of Politics

Mark Wahlberg Thinks Celebrities Should Stay Out of Politics 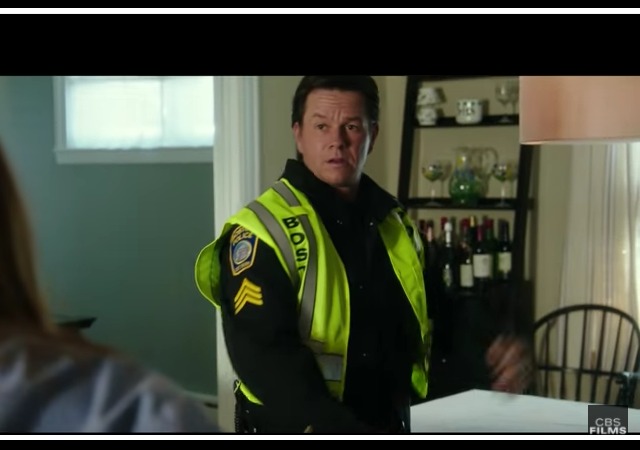 Everyone can agree the election of Donald Trump left Hollywood with a bunch of egg on its face. It also showed actor Mark Wahlberg that celebrities should just stay out out politics all together:

“A lot of celebrities did, do, and shouldn’t,” he told Task & Purpose last week, at a swanky luncheon in New York, held on behalf of his upcoming film “Patriots Day.” We were talking about the parade of actors and musicians who lined up to denounce Donald Trump in the months and weeks leading up to Election Day.

“You know, it just goes to show you that people aren’t listening to that anyway,” he continued. “They might buy your CD or watch your movie, but you don’t put food on their table. You don’t pay their bills. A lot of Hollywood is living in a bubble. They’re pretty out of touch with the common person, the everyday guy out there providing for their family. Me, I’m very aware of the real world. I come from the real world and I exist in the real world. And although I can navigate Hollywood and I love the business and the opportunities it’s afforded me, I also understand what it’s like not to have all that.”

Unfortunately, I do not think Hollywood will listen to him.

Wahlberg stars in Patriot’s Day, which is about the Boston Marathon bombing in 2013.

Mark Wahlberg is a good egg.

I’ve always thought his movies are all the same…shoot-em-ups. Even though that’s what “Lone Survivor” is, I came to respect him a little more for portraying Marcus Luttrell.

I would never condemn anyone for their personally held beliefs as long as he/she doesn’t shove them down my throat. Except for “The Happening” I have liked almost all of Wahlberg’s films. What amazes me is these award ceremonies where the airheads are given awards for doing their job and during the ceremony, they attack/insult half of the people that buy their products! At least Wahlberg understands where his paycheck comes from.

Stay out of politics? Hollywood celebs? I don’t know, there was that guy who was in Bedtime for Bonzo and the 1964 remake of The Killers … he later did OK in politics. Damn, what was his name ….