Possibly a change to Thanksgiving plans…. 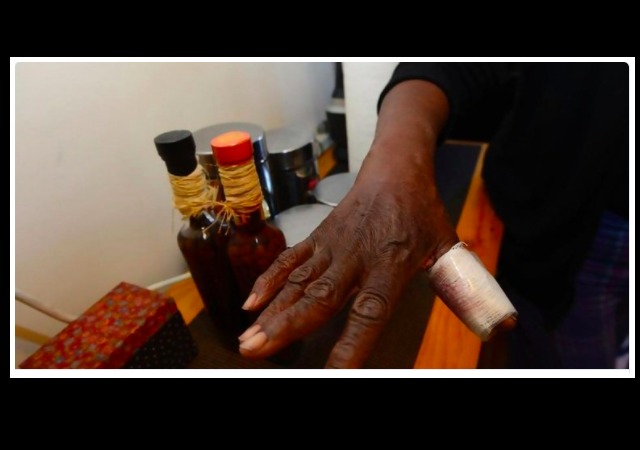 A Brooklyn man attacked his family with a meat cleaver during a fight with his brother over the election. They couldn’t agree how Donald Trump, who they did not vote for, defeated Hillary Clinton.

The fight between Maurice and Dwight occurred at the apartment of their mother, Yvonne Braswell. From New York Daily News:

The family tried to break up the fight, leading to them getting sliced by Maurice in the melee, Braswell said, sporting 17 stitches in her thumb.

In addition to cutting his sister and mother, Maurice slashed his brother in the head and hand, sources said. Maurice’s nephew was also cut in the right hand, according to sources.

Asked what the brothers thought Trump would do as president, Braswell replied: “Not a damn thing…nothing,”

Not surprisingly, the family does not know if the family will celebrate Thanksgiving together.