There is good in the world. 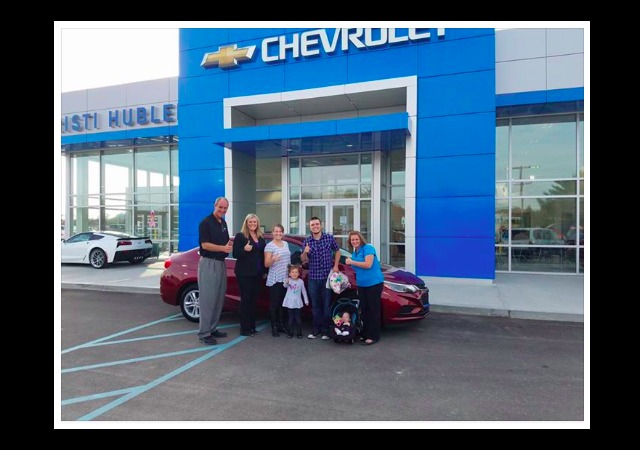 Last week, Carleigh Hager’s now ex-boyfriend attacked her in their home, trying to rip out her tongue while beating her.

When Christi Hubler Chevrolet in Crawfordsville, IN, heard Harger’s story, the employees wanted to help her. They gave her a brand new 2016 Chevy Cruz:

Instead of simply donating the car, the company decided to pay for a 3-year lease; that way Hager’s credit record will benefit from monthly, on-time payments. “This is a huge investment in Carleigh’s future because she will have credit established for her next car and eventually a house one day,” Eric Splichal, a registered nurse at the Rehabilitation Hospital of Indiana, explained in a Facebook post.

The dealership also says it will pay all maintenance costs for three years.