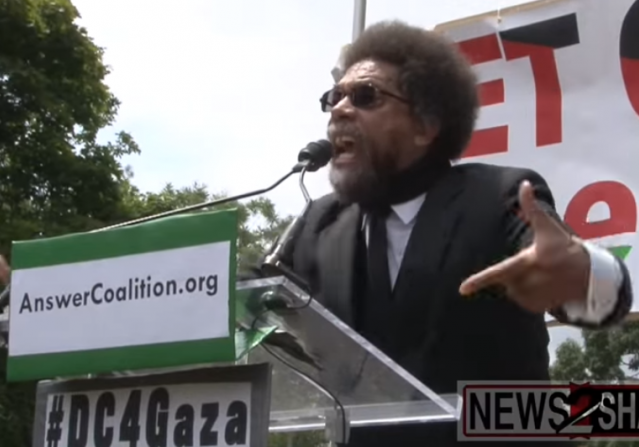 People on the left sure seem to have an easy time finding work at America’s best schools.

Cornel West Will Return to Harvard

Cornel R. West ’74, who left the University nearly 14 years ago to work at Princeton University, is returning to Harvard.

West, a renowned scholar and political activist, will assume a joint appointment in the Harvard Divinity School and the Department of African and African American studies, several news outlets reported last week.

Faculty of Arts and Sciences spokesperson Anna Cowenhoven declined to comment on West’s appointment. West also could not be reached for comment.

“Our friend is coming back in this distinguished posture to resume an appointment like the one he had when he departed,” Chair of the African American Studies department Lawrence Bobo said in an interview with the Boston Globe.

The appointment comes after faculty members at the Divinity School voted last spring to invite West back. After the vote, an offer was extended to West, which Bobo said has been authorized by the Provost of the University.

Back to the plantation.

Wasn’t Harvard a college in the old days?

West is a “reknowned scholar”? In what universe? His works seem to be screeds, not scholarship.

Screeds are all he needs when his specialty is grievance studies.

Has he written any new books lately? (Over 50 pages)