. . . and required to undergo “additional training” 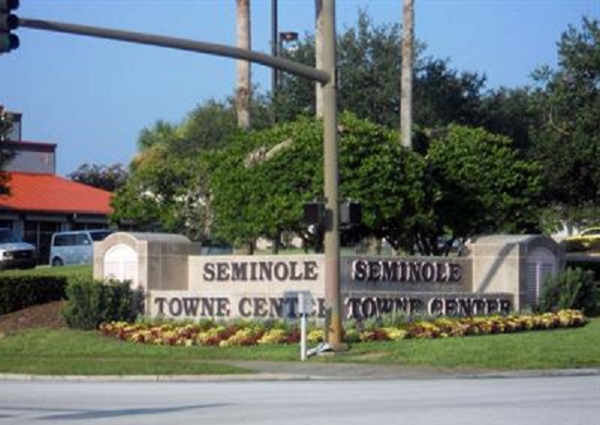 After telling a little girl that she was on his “nice” list, a Florida mall Santa added that Hillary, however, was on his “naughty” list.  The child’s mother complained, the Santa was replaced and sent off for extra training on how not to offend Hillary supporters.

A Santa Claus at Seminole Towne Center in Sanford has been removed from his duties after an Oviedo woman claimed that he told her child Hillary Clinton was on his naughty list.

The mother told Towne Center management the incident happened Tuesday night when she brought two of her children to see Santa.

She said when her 10-year-old daughter told him what she wanted for Christmas, he told her she was on his nice list.

She said he then asked her, “Do you know who is on my naughty list? Hillary Clinton.” The girl said he then laughed.

The girl’s mother called management, and a representative told News 6 that mall officials called the company that hired Santa.

News 6 found out that company is The Noerr Program, Inc., which provides Santas to malls around the country. A spokesman said the Santa in question told them he thought it was a joke, but when the mother called to complain, they removed him from the mall floor.

He also said the Santa in question was sent to counseling in human resources.

When asked if the Santa would be returning, Russell said he didn’t know.

News 6 on Wednesday night found a replacement Santa waving to shoppers and waiting for someone to tell him what they wanted for Christmas.

It’s a pretty safe bet that if he had said Donald Trump was on his “naughty” list, he wouldn’t be enduring “counseling in human resources.”

The mall’s Facebook page, though, refers to the “counseling” as “further training,” but . . . good grief.  A simple “hey, don’t get all political with little children” would probably have sufficed.

Seems like a massive over-reaction, both on the part of the complainer and the employer. Why wasn’t it enough for the boss to tell him to lay off politics while at work?

Oh, right. Because the left is all about rage and punishment. Must be enraged, especially by petty things. And someone must be made to pay!