Terrorists killed 12 people at the magazine in January 2015. 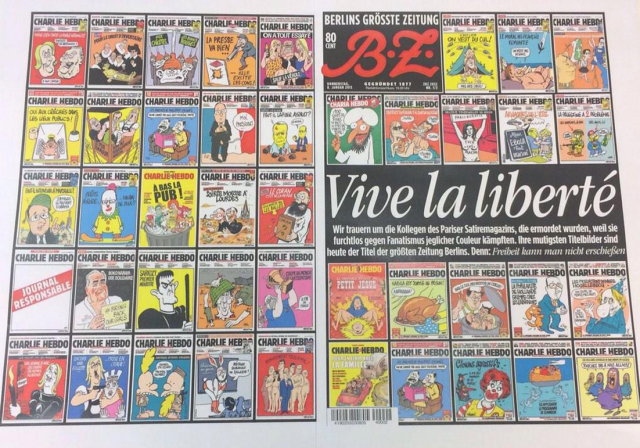 The weekly newspaper will launch in Germany on December 1 with an initial print run of 200,000 issues, although it said it does not know how many edition it will print thereafter.

The first issues will mostly comprise of texts and caricatures translated from the original French edition. However, in time editors intend to also create original German content.

It will be the first time “Charlie Hebdo” has founded an edition for a foreign audience. The publishers saw Germany as the market that expressed the keenest interest in having its own edition. It also provides part of its content in English on its website. A spokeswoman said that the caricaturists in particular encountered a notable demand for the newspaper on their visits to Germany.

It will cost 4 euros (about $4.20) at newspaper stalls, where it will sell alongside competing German satirical magazines such as “Titanic” and “Eulenspiegel.”