“That laureates decide not to come is unusual, to be sure, but not exceptional.” 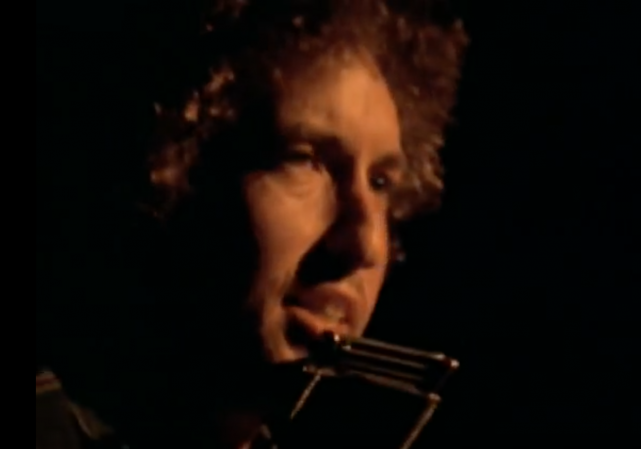 After weeks of speculation, the Swedish Academy has confirmed that Bob Dylan will not travel to Stockholm in December to attend the Nobel Prize Ceremony.

The songwriter, who won this year’s Nobel Prize for Literature, wrote a letter to the Academy in which he said he had pre-exisitng commitments so would be unable to travel to Sweden.

In a statement, the Academy said Dylan – who took a number of days to acknowledge winning the award – said in his letter that he felt “very honoured indeed” to have won.

The Academy continued: “That laureates decide not to come is unusual, to be sure, but not exceptional. In the recent past, several laureates have, for various reasons, been unable to come to Stockholm to receive the prize, among them Doris Lessing, Harold Pinter, and Elfriede Jelinek. The prize still belongs to them, just as it belongs to Bob Dylan.

“We look forward to Bob Dylan’s Nobel Lecture, which he must give – it is the only requirement – within six months counting from December 10, 2016.”

At the time, the elderly Doris Lessing, Harold Pinter and Alice Munro did not travel to Stockholm to pick up their Nobels due to health reasons. Austrian playwright Elfriede Jelinek was criticised for not coming to Stockholm while others appreciated that she suffers from agoraphobia and social phobia.

He was the troubadour of my generation.

Great songwriter. Nobel Prize for Literature. Not in my book and not in his I think.

He should craft a song for his lecture and submit it that way.
I am always puzzled when a rapper wins an Emmy and doesn’t rap his acceptance speech.