A bizarre and unsettling spectacle 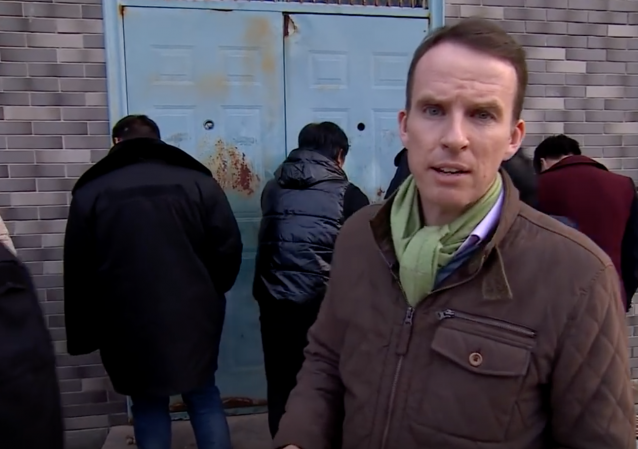 Of all the domestic chatter about undemocratic elections, a glimpse into China’s electoral behavior ought to prompt grand feelings of gratitude for our system of government.

A woman running for a local level government position agreed to interview with the BBC. When the BBC reporter attempted to interview the woman at her home, men surrounded the house, blocking passage into the home. When they blocked the doorway, the candidate opened a window, which they promptly covered as well.

It’s a bizarre and unsettling spectacle: