Your 80s news of the day 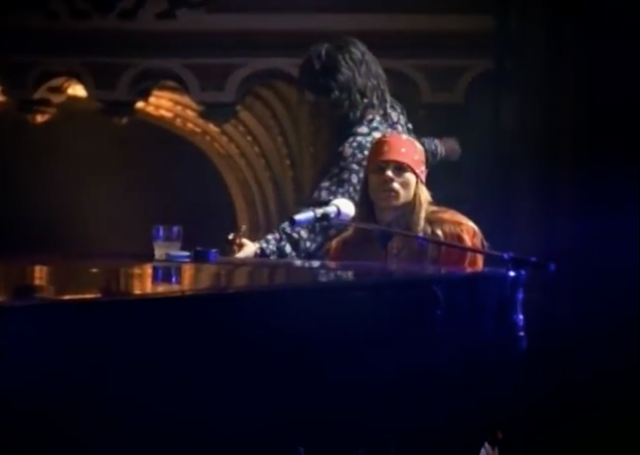 Pitman had sued the singer for an unpaid debt of $163k.

He claimed that Rose had written him a promissory note for $125,000 for services rendered in a year of work. Interest added on the extra $38k.

Rose, who was not flush with cash at the time, had promised to pay the money by a 2012 deadline, which came and went.

According to TMZ, the 54-year-old settled out of court for ‘much less’ than the six-figure sum, although exact terms were confidential.

Pitman was one of the longest serving members of Guns N’ Roses, joining the band in 1998.