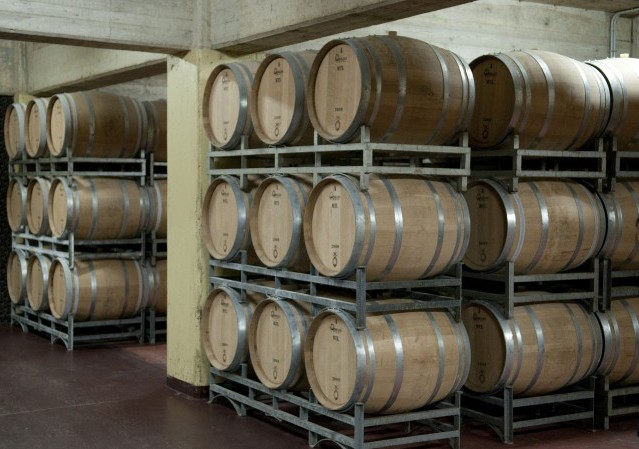 NO! Bad weather in France and South America have caused a lower wine output…the lowest in four years. The BBC reported:

Trade group the International Organisation of Vine and Wine (OIV) has estimated output will reach 259.5m hectolitres (mhl) this year – a fall of 5% compared with 2015.

This would be among the three poorest years for output since 2000, it added.

However, it said it was unlikely this would affect prices in the shops.

“Some price tensions could appear in some geographic areas impacted by [bad weather],” an OIV spokesperson told the BBC.
“But very often wine producers and wine industries keep wine stocks in order to respond to such risks.”

Italy remains the top producer, but even its output fell by 2%.

I make my own fruit wine from my orchard, thank you very much.