VIDEO: Writer Christopher Hitchens Predicted the ‘Infantilism’ of Academia in 1994

VIDEO: Writer Christopher Hitchens Predicted the ‘Infantilism’ of Academia in 1994

Everyone’s going to want to be a victim. 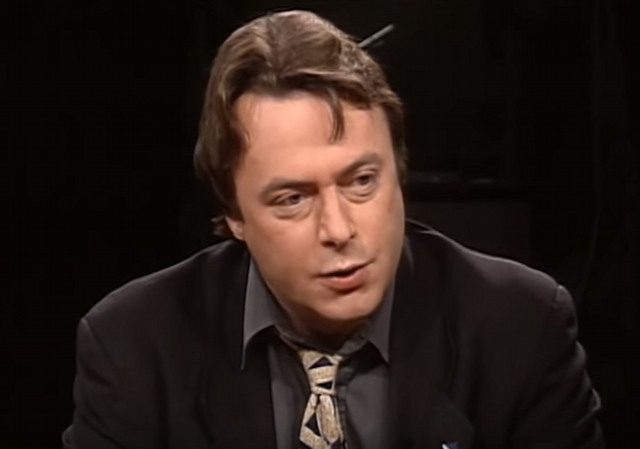 Author and commentator Christopher Hitchens passed away in 2011, but his work is still highly revered. Hitchens was smart and walked a fine line between the right and left. He began his career describing himself as a socialist but became very conservative on some issues over time.

In terms of academia, he pretty much predicted where we are now all the way back in 1994. In the clip below, he’s making an appearance on the Charlie Rose show and he warns of a time when students will think of the university as their mother and father.

He also warns against the culture of victimhood. Again, he was way ahead of his time. This is a short but very enlightening clip.

I am not holding my breath that this will change academia. That would be too infantile.

Hold on, let me rethink that …

I remember a word he invented to describe the current North Korean democracy– necromacracy.

will think of the university as their mother and father

Of course, Dad doesn’t come into it all, except for paying the bills. As an oppressive patriarchy, Western civilization has been a bit underwhelming.

No, “alma mater” does not mean anything like what Christopher Hitchens is talking about.

Can just imagine what this presidential campaign cycle might have been had we had just a few like him on the major networks? He called it: regression to infantilism; demands for more authority over them, more therapy, more litigation; and, it being unstoppable, completely negative and BORING.

The university as “mother and sperm donor” with the US Government as the non-judgmental rich relative to pick up the tab for college, business loans, abortions…. the usual stuff.