Not just a history, a warning. 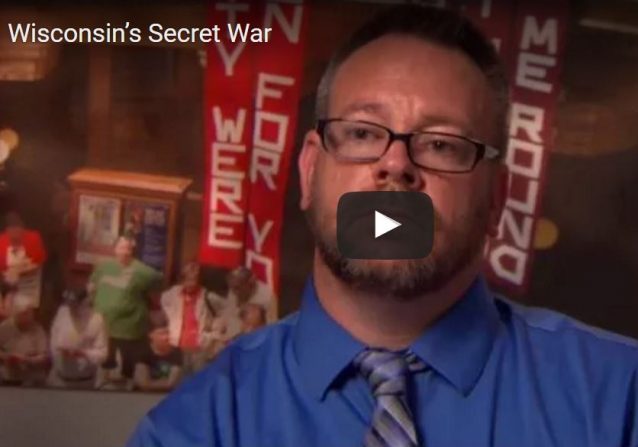 On October 3, 2016, I asked Can we finally stick a fork in Wisconsin John Doe?. The post came after the U.S. Supreme Court declined to hear an appeal by prosecutors from a decision of the Wisconsin Supreme Court shutting down the abusive “John Doe” investigation of conservatives.

Kittle deserves all the accolades. He has chronicled so much of what happened while the mainstream Wisconsin media, like the Milwaukee Journal Sentinel, acted as partisan cheerleaders in the quest to get Scott Walker.

I wonder if you got one of our CTR moles upset Professor. Only two comments on the video and this one was posted an hour ago.

Common Logic1 hour ago
Walker isn’t even trying to hide his corruption anymore. He’s a piece of shit.. and deserves to be in prison.﻿

There really should be prosecutions of the people behind these acts of terrorism under color of law. Chisholm should be serving a long stretch in the pen.