The flyers declared “Meet Your Professor!” 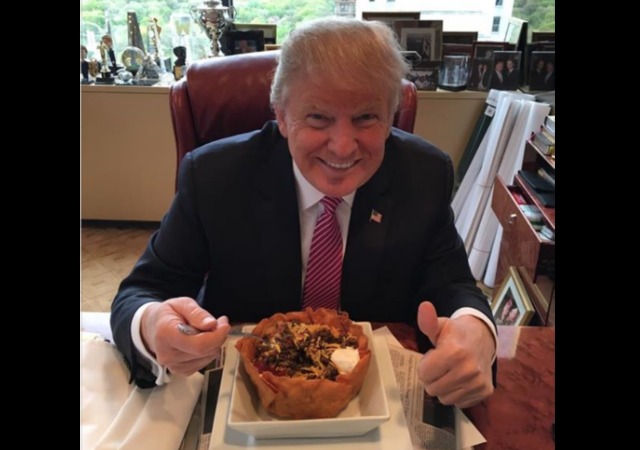 Even people who don’t like Donald Trump should find this story disturbing. If this was done to a Latino professor for supporting a Democrat, it would be called racism.

Latino professor ridiculed for supporting Trump speaks out: ‘Disrupting class not the way to go’

Michigan State University Professor Joseph Guzman can vividly recall the first day of the fall semester. That’s because as he walked into his classroom, he felt surprise at seeing a group of students passing out flyers with his face on them.

“There were students in my first lecture that were handing out flyers that I thought were offensive,” Guzman told The College Fix in a telephone interview. “They were saying things that weren’t true.”

The flyers declared “Meet Your Professor!” in big, red lettering with a photo of Guzman at a Trump rally. Guzman is statewide co-chair for Trump’s Michigan campaign and a member of Trump’s National Hispanic Advisory.

The flyer added: “Guzman claims to represent the Hispanic community by advocating for unfair and unequal working conditions for migrant workers that place them at the mercy of predatory bosses.” They were also plastered around campus, too.

“They weren’t even part of the class,” Guzman said, speaking of the students who disrupted that first lecture.